There was almost a different main villain for the first Iron Man movie. 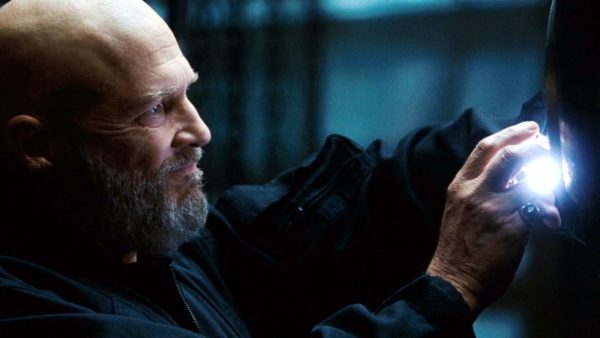 The first venture for Robert Downey Jr. as Iron Man back in 2008 seems like a lifetime ago. So much has happened since in the Marvel Cinematic Universe, with the character himself becoming a household name.

But Tony Stark very nearly had a different opponent in his first big screen appearance, it wasn’t always Obadiah Stane. Marvel Studios President Kevin Feige reveals just what went down and who was the initial villainous choice in a recent interview with Uproxx.

“As you may recall, when he was hired, he was a secondary villain to the Mandarin. And as we were prepping the movie we realized we didn’t want to do the Mandarin in that movie. And when we took him out and made Obadiah the lead villain, Iron Man became what Iron Man became. But what was required is that Iron Monger [Obadiah Stane] had to go down into that arc reactor.”

We of course got to see Mandarin (kind of) during Iron Man 3, but there is no doubt that Iron Man would have been quite a different film if initial plans were executed.