Jigsaw is predicted to bring in a sum of $20 million at its box office opening weekend. 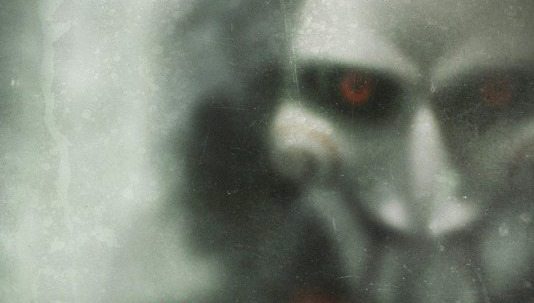 The Saw franchise is back for the first time since Saw 3D in 2010, and the aptly named Jigsaw is hoping to catch horror fans in the Halloween mood upon its release this weekend.

The eighth instalment of the series is expected to bring in between $18 million and $22 million at about 2,800 locations, making it North America’s number one movie.

The seven previous entries in the Saw franchise have collectively earned a sum of $415 million at the domestic box office, with Saw II being the individual highest grosser at $87 million.

The $20 million predicted opening for Jigsaw will see it debut just below Saw 3D ($22 million) and just above the original Saw ($18 million). These numbers are not adjusted for inflation.

Jigsaw has a budget of $10 million and is directed by brothers Michael and Peter Spierig.

SEE ALSO: The trap is set in clip from horror sequel Jigsaw