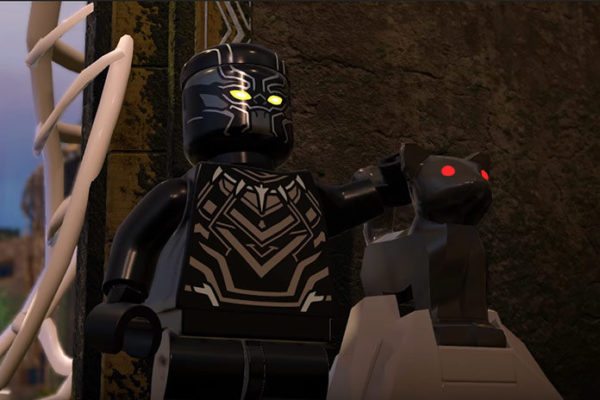 It looks like February’s live-action solo movie won’t be the only Black Panther film arriving next year, as Marvel’s VP of Animation Cort Lane announced at New York Comic Con that LEGO is working on an animated offering entitled Black Panther: Trouble In Wakanda.

Unlike The LEGO Movie, The LEGO Batman Movie and The LEGO Ninjago Movie, this feature won’t be a theatrical release, but rather continuing in the vein of LEGO Marvel Super Heroes: Maximum Overload and the various LEGO DC Super Heroes: Justice League movies.

At present, there’s no further details on Black Panther: Trouble In Wakanda., but it would seem a pretty safe bet that we can expect to be timed around the release of Ryan Coogler’s live-action film, or perhaps even May’s Avengers: Infinity War. 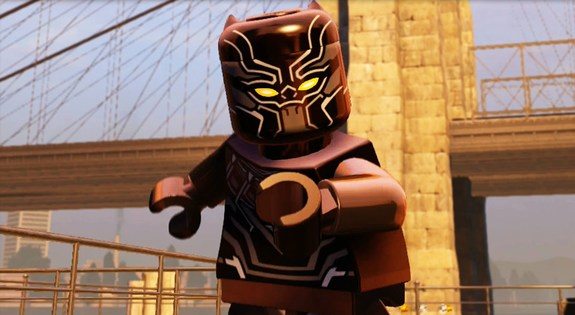 Black Panther sees Ryan Coogler (Creed) directing Chadwick Boseman as T’Challa alongside Lupita Nyong’o as Nakia, Michael B. Jordan as Erik Killmonger, Danai Gurira as Okoye, Winston Duke as M’Baku, Forest Whitaker as Zuri, Daniel Kaluuya (Get Out) as W’Kabi, Angela Bassett as Ramonda, Florence Kasumba as Ayo, Martin Freeman as Everett Ross, Andy Serkis as Ulysses Klaue, Letitia Wright as Shuri and Nabiyah Be as Nightshade. The film is set for release on February 16th, 2018.