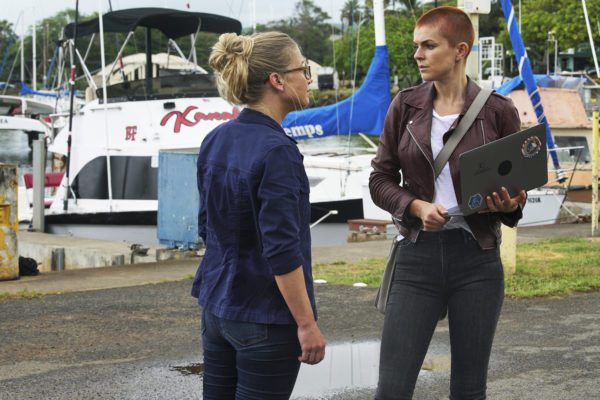 There is a reason why Inhumans continues to nosedive in the ratings. It fails to engage, lacks logical narrative reasoning and on top of that is frustratingly fragmented. Our king and queen Medusa and Black Bolt are standoffish, stoic, bossy, slightly condescending and two-dimensional, while Maximus, Crystal, Karnak and Gorgon lack development. Money has clearly been spent on certain elements while other parts drift into television movie of the month cliché. Relationships are forged too quickly, emotional pay offs seem given rather than earned and everyone spends too long doing not much.

We have hit episode four of eight and this still feels like pretty thin stuff. In just over two and a half hours of screen time mutiny has taken place, royalty has been exiled, while Black Bolt has been arrested, rescued and reunited. Medusa has gotten into a fight, acquired some clothes, stolen cash and found an ally. Karnak has been lost, been found, been threatened and gotten romantically involved. Others have done less and taken longer doing it, which is the result of shameful plotting and pitiful pacing. These actors deserve better and having Marvel’s name in front of this travesty is beyond belief.

By the end of episode four Medusa has made way for what exactly? Lumbering dialogue, clichéd situations and no viable threat. Not much of a calling card and reason enough for audiences to disappear in droves. However what continues to make Inhumans slightly watchable is Iwan Rheon working with thin air and disjointed scenarios to create something approaching villainy. Maximus might be paper-thin but compared to the other underdeveloped members of this cast he looks good. Unfortunately that is enough to save this badly constructed, poorly edited programme from feeling like it was commissioned and overseen by a committee. 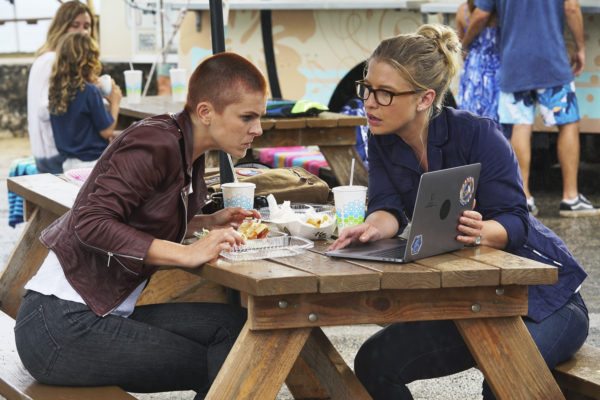 Underused flashbacks feel surplus to requirement because they last so little time. You get no backstory and precious little evolution which just makes you angry. Coming to Inhumans without prior knowledge should mean that my expectations are met but sadly this is far from the case. Meaning that if they have failed to entertain me what must fans of the original comic books feel like? Angry is a word not even likely to scratch the surface of their malcontent.

In my first review I suggested that Marvel should have given these characters time to breathe, develop and flourish on a bigger screen, with a bigger budget and larger canvas. Inhumans deserves to be a two-part cinematic experience, not an eight part series with a made for television gloss and big budget effects to paper over narrative cracks.