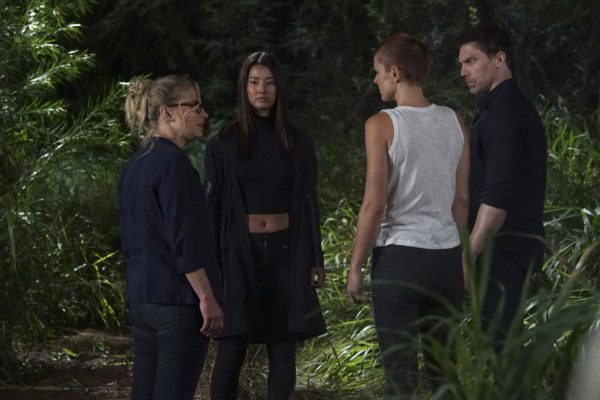 It has taken five weeks for Inhumans to amount to more than a fragmented mess of scenes, effects and paper-thin character arcs. Thankfully after trawling through the mire of irrelevance, wasted opportunity and needless segues we reach something positive worth mentioning. This episode has pace, broadens character, brings drama, peppers pathos around and feels cohesive. As televisual epiphanies go this is one of the better ones, as Karnak and Jen kick things off, Medusa and Black Bolt finally share the same space and different social casts finally interact.

Separating these people for four episodes may have made sense structurally and seemed necessary to give the series foundation, but this may have irrevocably damaged it for good. However just when you thought it would be another round of meaningless segues, truncated exchanges and fragmented moments Inhumans manages to surprise. Flashbacks are suddenly used with relevance, add to story rather than feeling superfluous and our Inhumans gain some humanity. 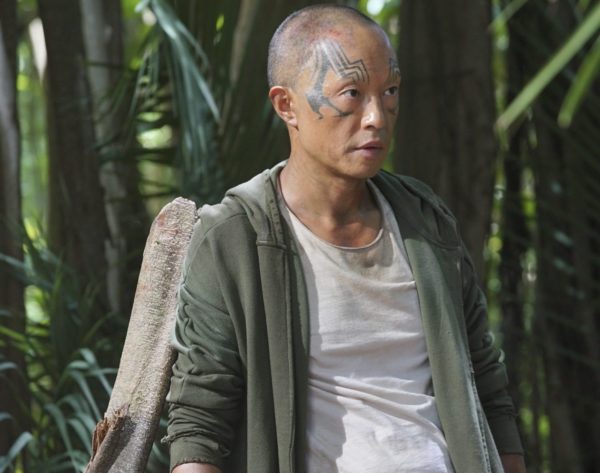 A moment between Gorgon and Karnak coupled with an emotional reaction towards the end unlock more than any amount of fighting has yet achieved. Mere minutes between a reunited King and Queen give us what this series has lacked, as they illustrate an ability to understand their failings. Anson Mount and Serinda Swan are better reacting off each other and sharing moments, which frustratingly underlines this shows previous shortcomings.

Meanwhile Ken Leung’s Karnak almost steals the episode giving us a sense of frailty in his lack of control. Sharing moments with Jen he is stripped of logic, reliant on feelings and instantly more relatable. Elsewhere Eme Ikwuakor’s Gorgon gets the least screen time but shows us a brotherly bond which had until now been hidden beneath paper-thin characteristics. There are still many things which Inhumans fails to do but at least these elements coming together are beginning to redeem prior mistakes. 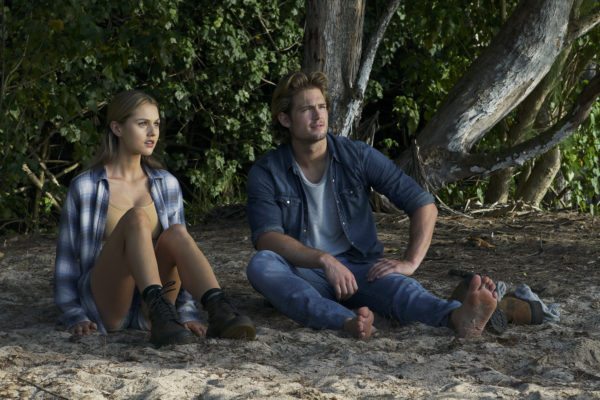 Unfortunately Isabelle Cornish is still stuck in an episode of The O.C teleporting around with Lockjaw in short shorts and a little top, while her conveniently ripped friend waxes lyrical about hanging loose. Needlessly sappy romantic sub-plots now feel at odds with other threads making it feel suitably incongruous and surplus to requirements. Back with Maximus we are still plotting long distance while his Earth bound army are no nearer to finding Medusa and Black Bolt. These people may be the best there is but effective trackers they are not. As the episode ends there may be a reunion of sorts but others are still missing, while their only sure-fire tracking device lays dying. It seems things may have improved a little but Inhumans still has work to do.