Michael Bay’s 451 Media Group is set to debut nine brand new graphic novels at the New York Comic Con this week, which come from acclaimed creators such as George Pelecanos (The Deuce), Rob Cohen (The Fast and the Furious) and Scott Rosenberg (Con Air). Check out the titles here… 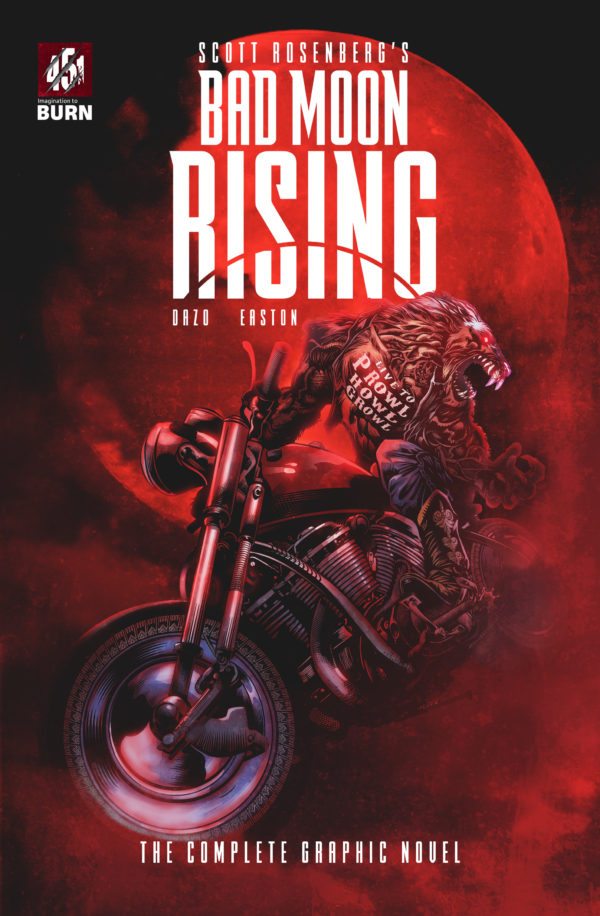 Bad Moon Rising – A wild smash up of The Wolfman and Sons of Anarchy from writer/producer Scott Rosenberg (Con Air, Gone in 60 Seconds, Jumanji 2, Welcome to the Jungle, and the CBS series ZOO). 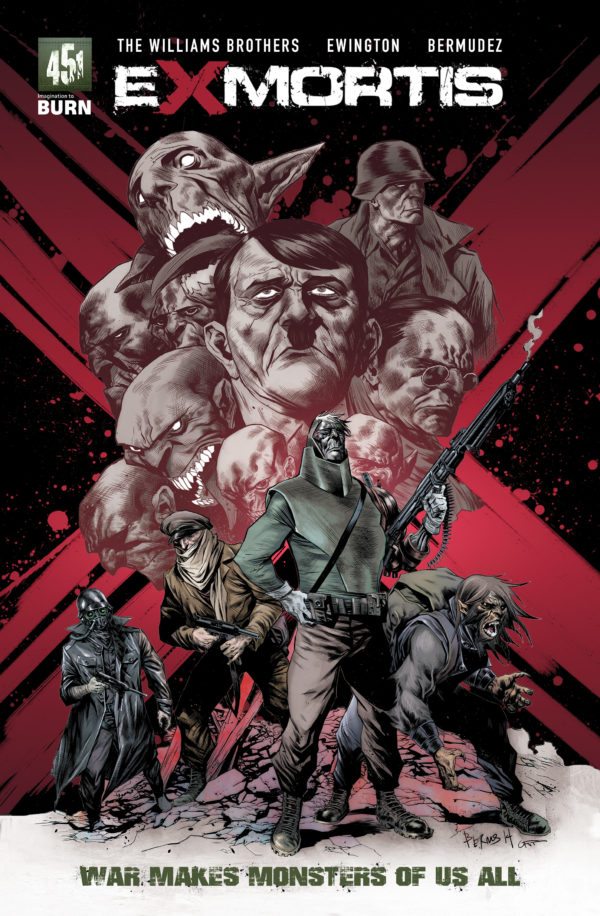 ExMortis – An epic WWII action adventure from the minds of Paul + Pete Williams, VFX gurus behind Avatar, Rise of the Planet of the Apes, and Chronicles of Narnia. 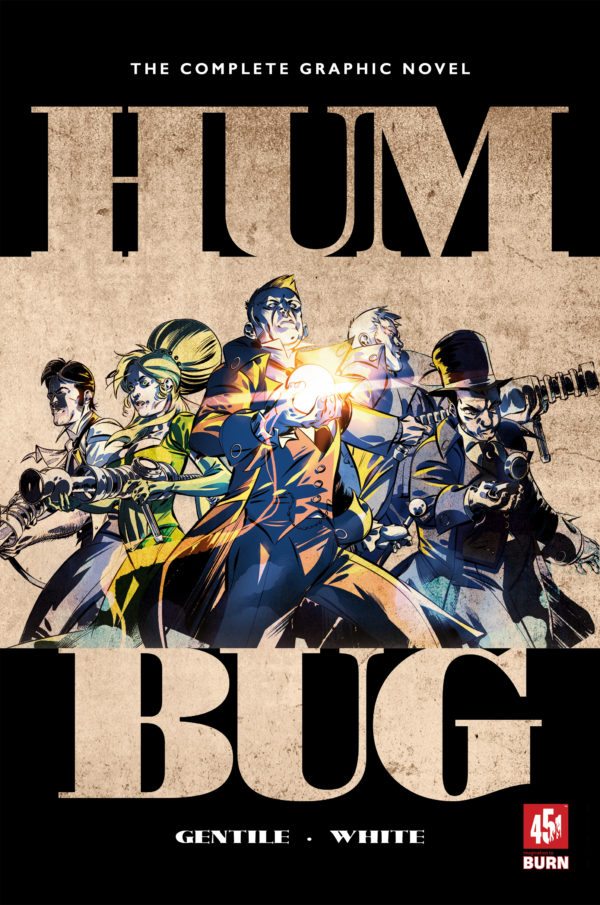 Humbug – A masterly plotted merry and manic mash-up of SHERLOCK HOLMES and GHOSTBUSTERS from A.J. Gentile, the writers and creators of MICRONAUTS and VISIONARIES. 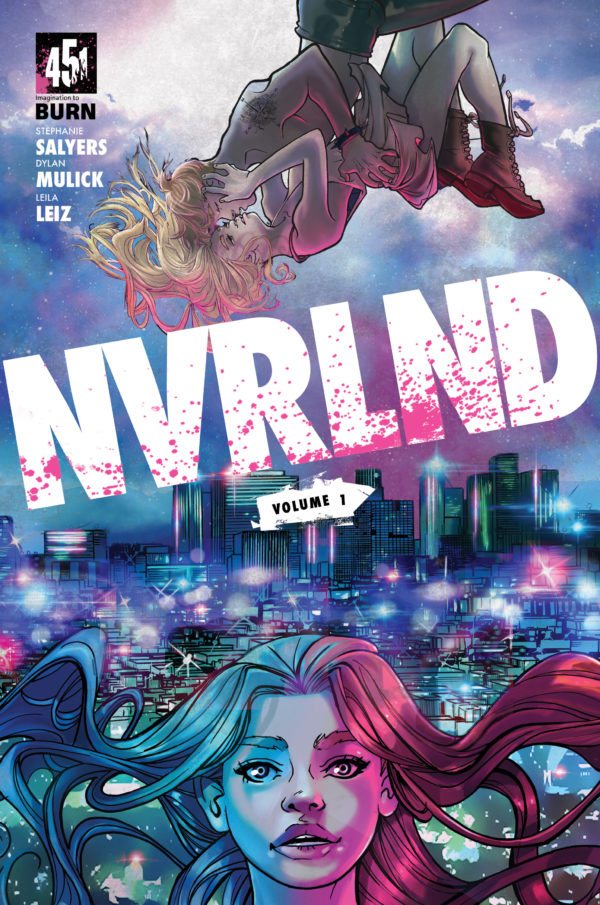 NVRLND – From the creative minds of the writing team, Stephanie Salyers and Dylan Mulik comesNVRLND a dark and magical re-imagining of PETER PAN set in present-day Hollywood. Wallflower turned wild-child Wendy Darling befriends the fiery Tiger Lily and enters the rave scene of the underground club NVRLND. Intoxicated by music and pixie dust, Wendy falls for the enigmatic Peter, lead singer of The Lost Boys. You think you may know the truth about NVRLND but the truth is you know nothing. 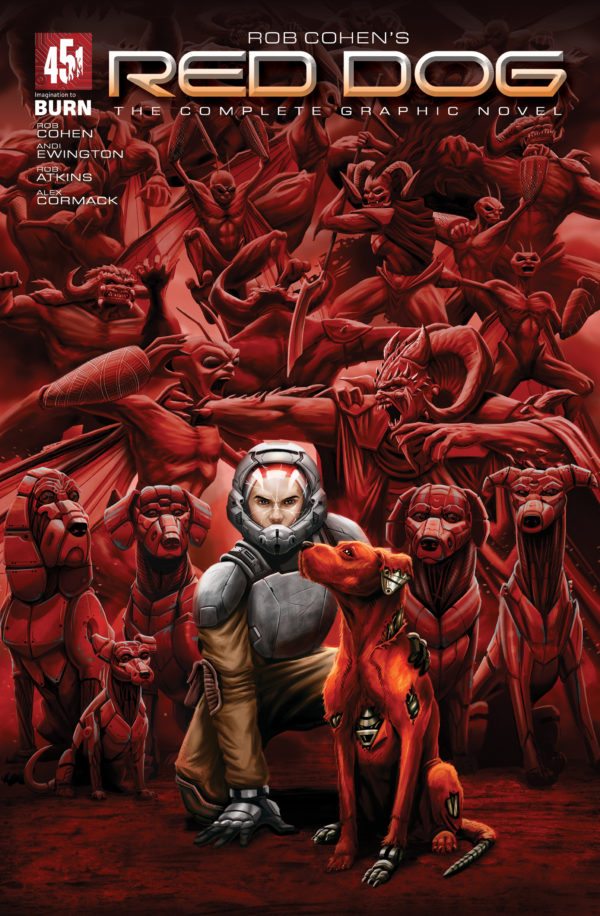 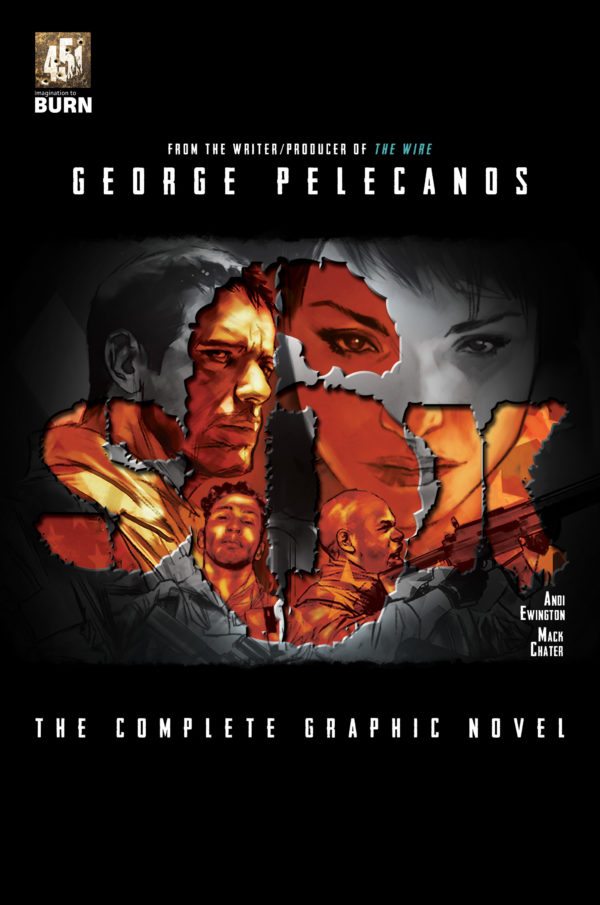 S6X – From master author/screenwriter George Pelecanos (HBO’s The Deuce, The Wire, and The Pacific) comes an explosive tale of war and the lives of six soldiers altered forever, who reunite for one last mission to bring down those who threaten one of their own in a full fury showdown risking everything they have. 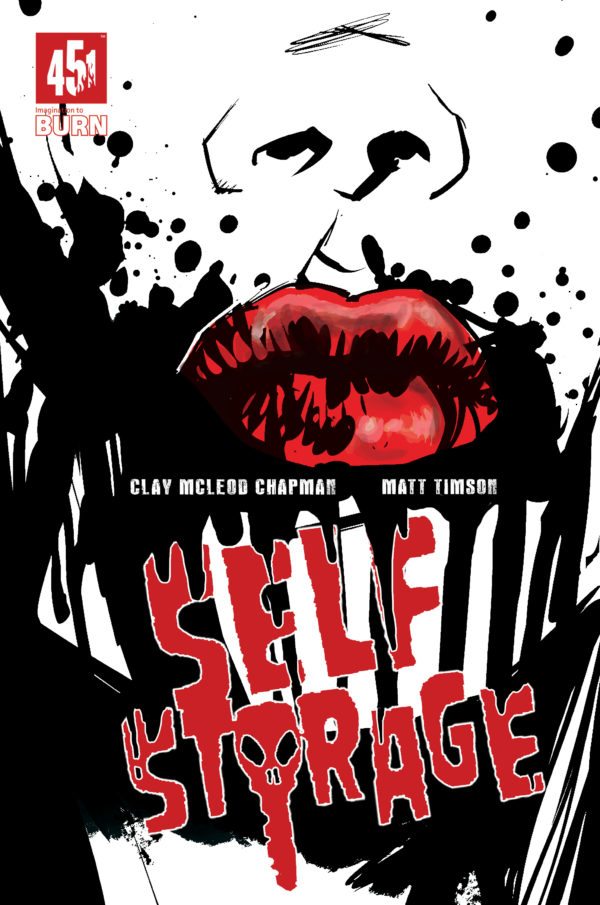 Self Storage – A Zom-rom-com from Clay McLeod Chapman, the writer of The Boy, Henley, Edge of Spider-Verse and Marvel’s Universe Avengers: Earth’s Mightiest Heroes. 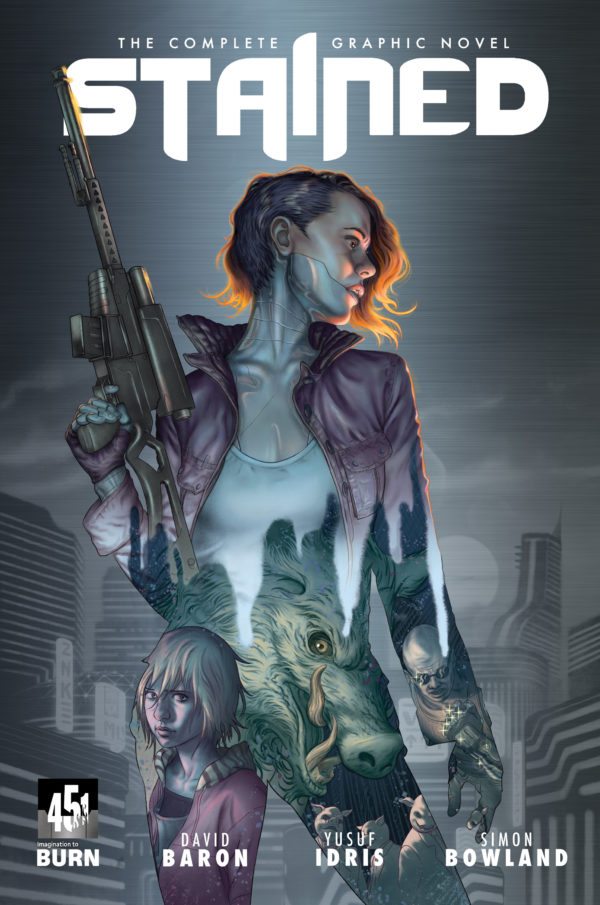 Stained – Meet Emma London: recovery artist and bounty hunter for hire. She is strong, possibly indomitable, and did we mention…part machine. Emma enters dark places that no one else will go to track down the subhuman criminals lurking in the underbelly of society and bring them to justice. From David Baron, 2016 Harvey Nominee and top comic professional spanning over twenty plus years with highlights including GREEN ARROW: YEAR ONE, PLANETARY, THE AUTHORITY, JLA, DETECTIVE COMICS (THE BLACK MIRROR), GREEN LANTERN, DIVINITY and BLOODSHOT: REBORN. 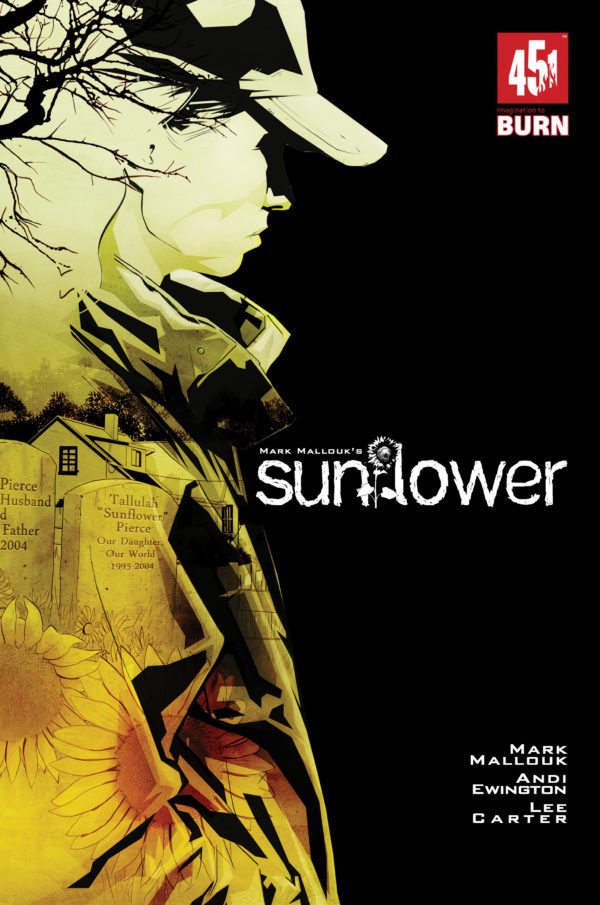