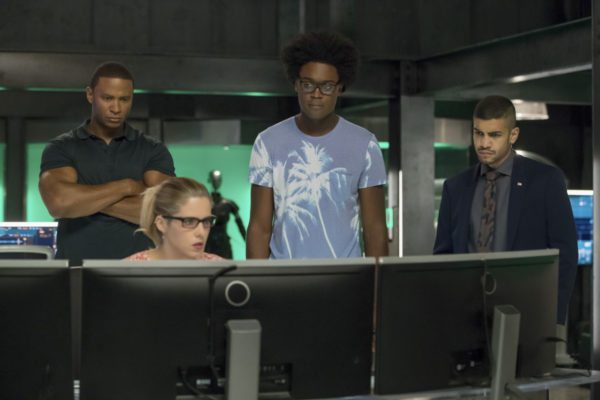 Following yesterday’s batch of images [check them out here], The CW has released a promo for ‘Next of Kin’, the third episode of Arrow season six, which you can watch here…