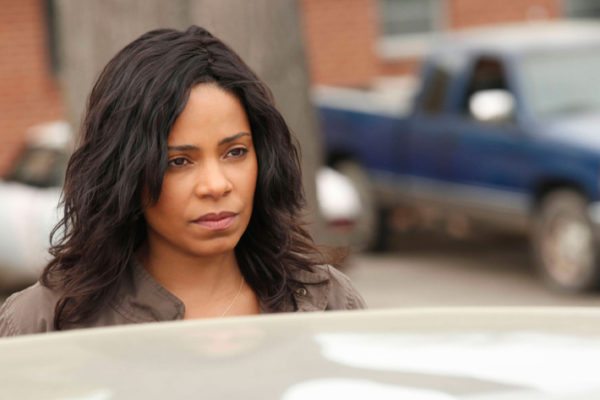 Lathan is set to portray Jenelle, “the tough-as-nails principal of the charter school where Noah teaches, who intrigues him. She’s got a lot to prove to her school’s oppositional administration and faculty, who seem to fight her at every turn.”

The Affair stars Dominic West, Maura Tierney, Ruth Wilson and Joshua Jackson as two couples whose marriages are destroyed by an affair. Season four is currently in production and finds all four characters alienated from one another, as they are all involved in new relationships and are forced to decide if they’re ready and willing to leave the past behind for good.