Timeslip Softworks have announced that their neo noir turn based tactics game, Vigilantes, will be coming to Steam Early Access for Windows, Mac and Linux systems on the 5th October.  This turn based combat game will see players bringing justice to the criminal gangs of Reiker City.  Check out the Early Access trailer below… 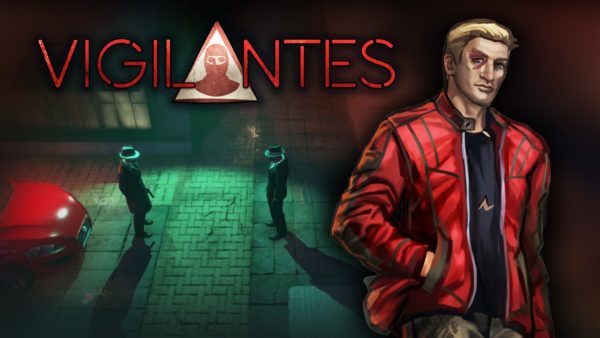 In Vigilantes players take to the streets to take on the corruption prevalent in the city.  Providing a deep turn based combat experience, Vigilantes will allow players to carry out surveillance against a gang’s movements, capture and interrogate mid ranking gang members using a variety of techniques such as truth serum and finally actual combat including overwatch, delayed turns, a cover system, multiple attack modes for weapons, activated abilities and body part targeting.

The game provides plenty of opportunities to develop your character with the use of the UPLIFT system which comprises 6 stats, 9 skills and plenty of perks.  There is also the option for vigilantes to build their own base of operations and construct 5 facilities that can be upgraded to provide buffs, items and crafting options.  These facilities include gym, library, firing range, workshop and surgery.

Look out for Vigilantes arriving on Steam on the 5th October.