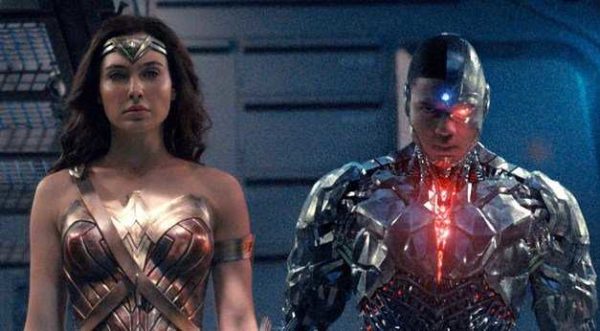 Kicking off Justice League’s Wonder Woman/Cyborg week, Warner Bros. has released an announcement promo which sees Gal Gadot and Ray Fisher briefly discuss their characters, along with a featurette focussing on Fisher’s Victor Stone/Cyborg; take a look below…