Seth Rogen is developing yet another comic book series to television, this time over at Amazon Studios. He and his partner Evan Goldberg are developing the Garth Ennis and Darick Robertson series The Boys for an eight-episode season in 2019. The TV adaptation has been created and written by Supernatural‘s Eric Kripke with Sony Pictures Television producing. 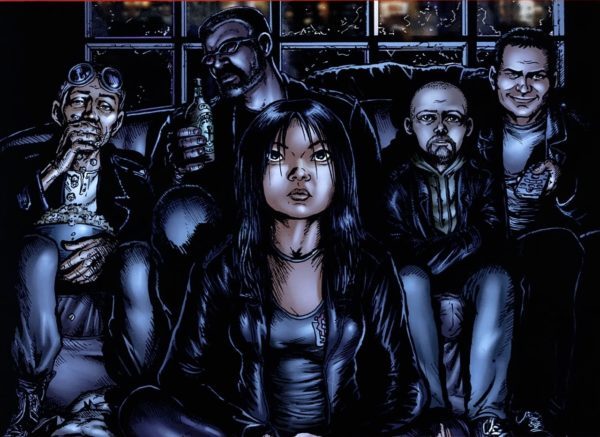 The original comic series ran from 2006 – 2012 and had satirical versions of many popular heroes, such as Batman, Spider-Man, the Justice League, the Avengers and many other heroes from comics. Unlike most of the heroes Ennis and Robertson based them off of, though, The Boys don’t care too much about playing by the rules and upholding a ‘no killing’ policy. The official synopsis of The Boys is:

In a world where superheroes embrace the darker side of their massive celebrity and fame, The Boys centers on a group of vigilantes known informally as ‘the boys,’ who set out to take down corrupt superheroes with no more than blue collar grit and a willingness to fight dirty.

Amazon’s Head of Scripted Series Sharon Tal Yguado said “In a landscape saturated with superhero shows, The Boys is the next evolution in this popular genre. With Eric, Evan, Seth and Original Film all behind this series, we are excited to adapt this popular comic, from the visionary minds of Garth Ennis and Darick Robertson, for television.” 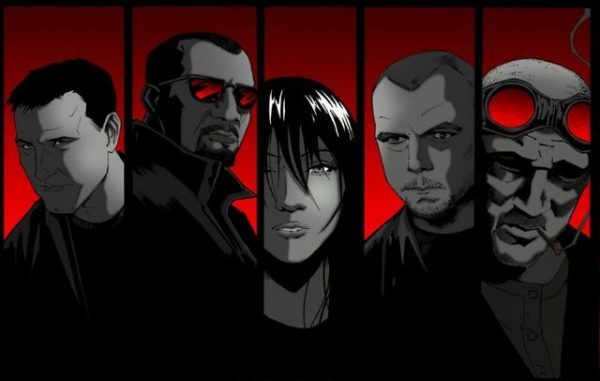 “We are very happy to have the unique opportunity to produce a second series based on the subversive and innovative world of Garth Ennis,” says Chris Parnell, Co-President of Sony Pictures Television Studios. “And we are thankful to Sharon and her team at Amazon for their vision, partnership, and support.”

This is the second Garth Ennis series Rogen and Goldberg are producing, having already brought Ennis’ Preacher to AMC. Earlier this year it was announced the pair would also write and direct a film base on Robert Kirkman’s Invincible.