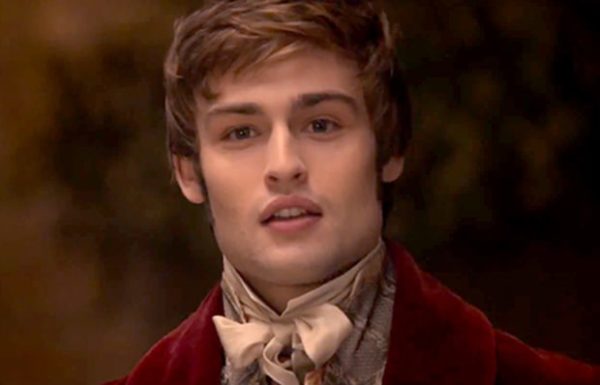 Deadline is reporting that Douglas Booth (Loving Vincent, The Limehouse Golem) is in talks to star as Motley Crue co-founder Nikki Sixx in The Dirt, a biopic of the American heavy metal band.

The Dirt is based upon the bestselling autobiography The Dirt: Confessions of the World’s Most Notorious Rock Band, penned by band members Vince Neil, Tommy Lee, Mick Mars and Nikki Sixx and author Neil Strauss, and is being directed by Jeff Tremaine (Jackass).

The long-gestating biopic will detail the full spectrum of Motley Crue’s excess with drugs, high-heeled boots, makeup and celebrity love affairs. Rick Yorn and Julie Yorn of LBI Entertainment are producing the film with Erik Olsen and Amanda Adelson, while band members Neil, Lee, Mars and Sixx are also on board as co-producers.