Harry Potter’s Evanna Lynch is taking a survival trek out in the indie drama Indigo Valley. The film was announced last at the American Film Market as a U.S.-U.K.-Icelandic co-production. Variety reports that Lynch has been cast as a newlywed woman who is joined by her husband on a hike through the wilderness for their honeymoon. 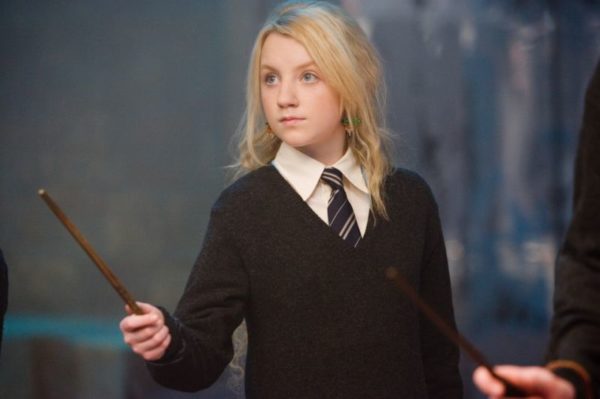 The film is actually based on a short film by Jaclyn Bethany, who will star in and direct the film. Bethany will play Lynch’s estranged older sister, an actress fresh out of rehab, as she interrupts their honeymoon and joins them on their hike through Iceland’s wilderness. According to Variety, “jealousy, insecurity, and sexual tension run high in the desolate landscape of Iceland, highlighting the tumultuous future these three people face.”

The film will be produced by Courtney Harmstone, who has teamed up with Bethany to create the production company Indigo Fims, a banner that will focus on female-driven narrative content.

Lynch is known for playing the fan-favourite Potter character Luna Lovegood in the film series. She beat 15,000 other actress for the part of Hogwarts eccentric student and has reprised the role for the video game LEGO Dimensions and the internet musical parody A Very Potter Senior Year. 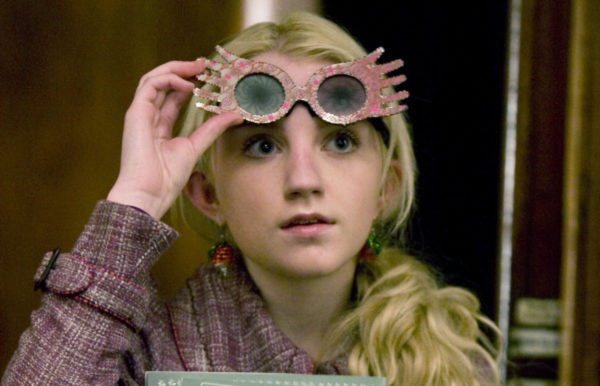