SEE ALSO: The Hulk and Rocket Raccoon will strike up a friendship in Avengers: Infinity War 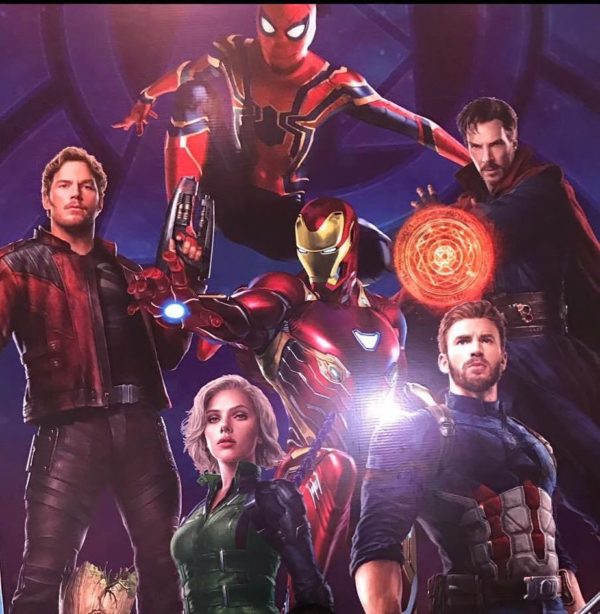