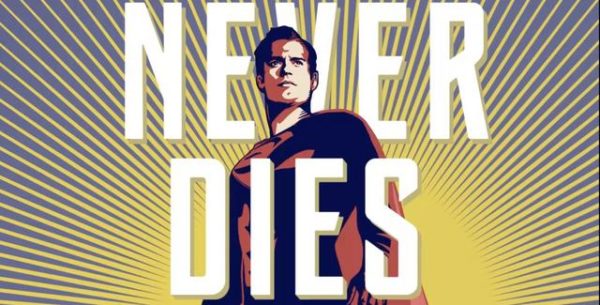 Iron Studios has revealed its 1/10th scale Superman statue which is based on the likeness of Henry Cavill as the Man of Steel in the upcoming DC superhero team-up Justice League; take a look at the official promotional images here… 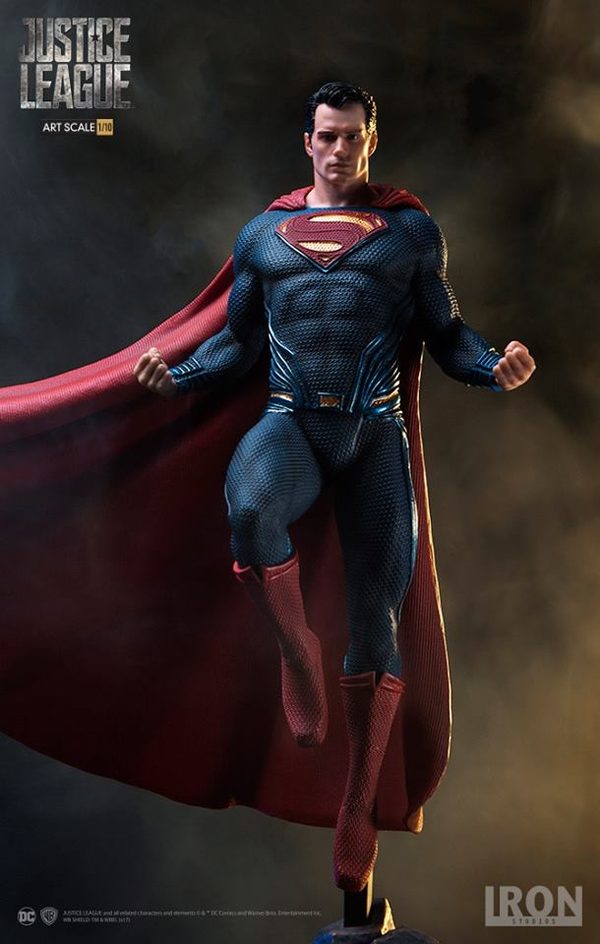 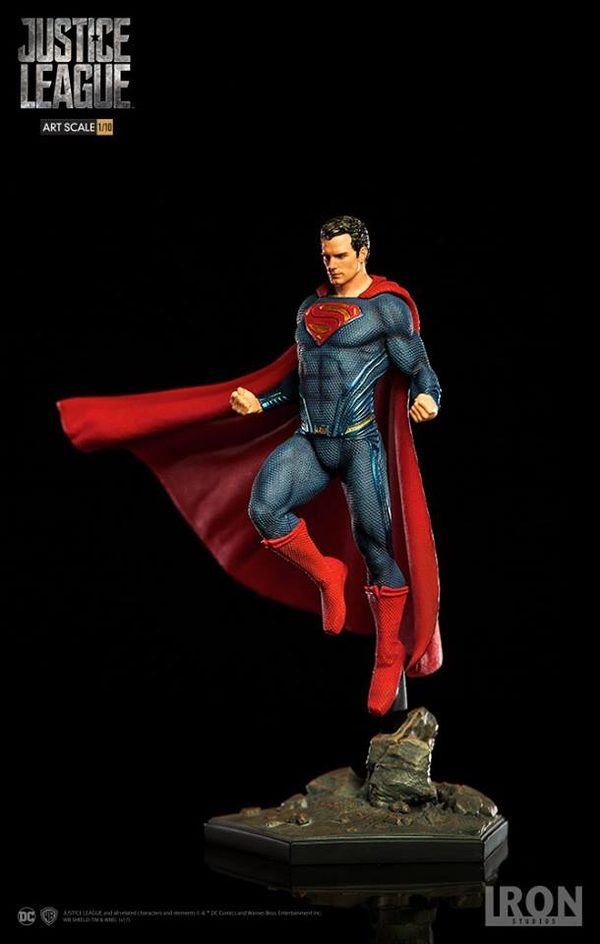 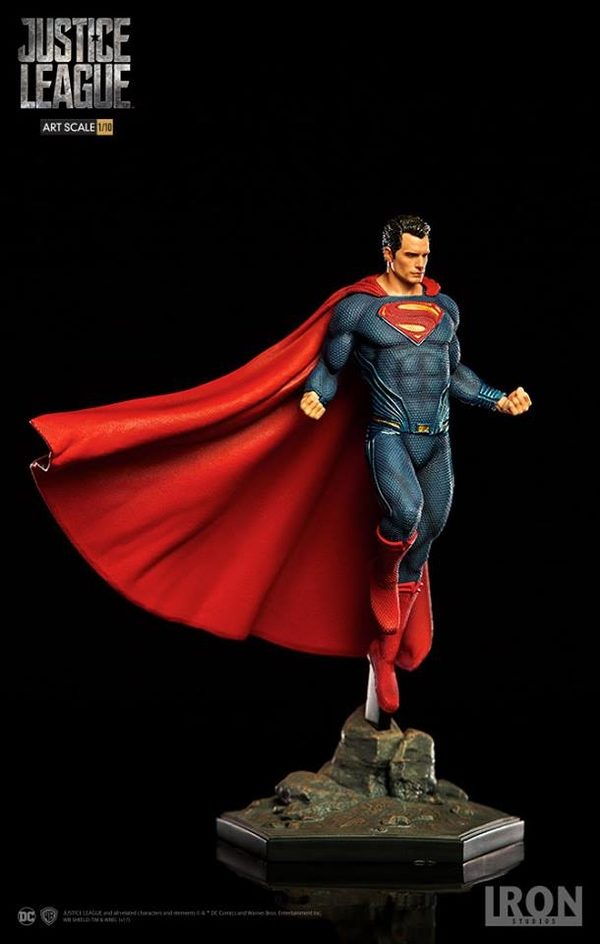 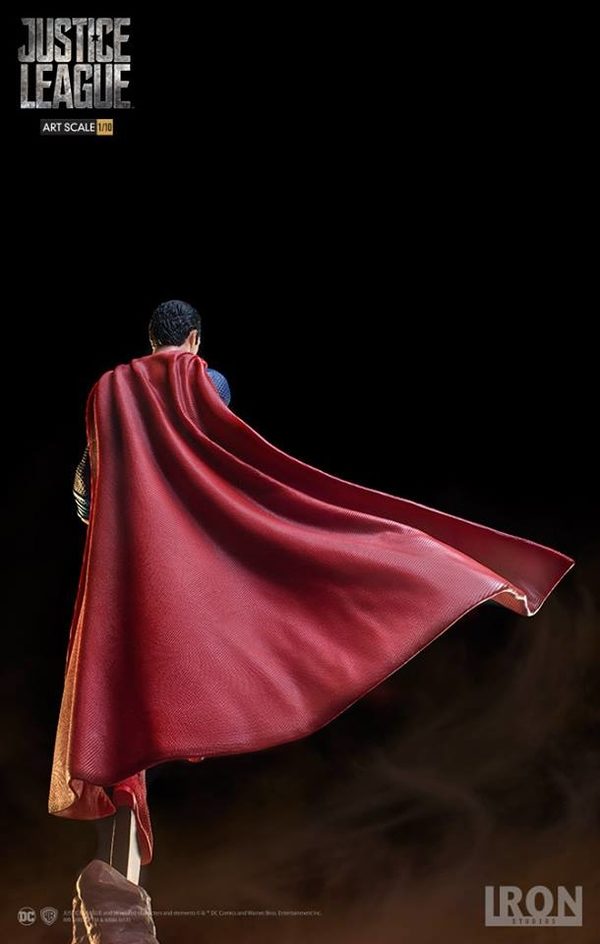 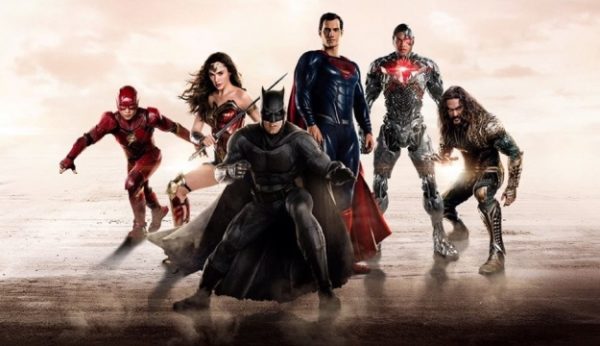