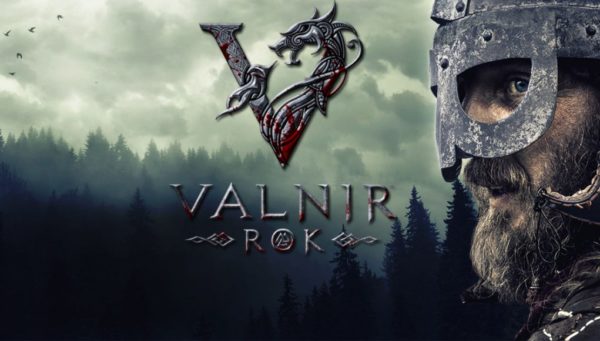 For those who haven’t played Valnir Rok yet, it is a online survival RPG that sees players awaken on the Island of Valnir.  Players will need to survive the wild beasts, mythical creatures and violent warriors who inhabit the island.  There are plenty of opportunities to build, form clans, destroy enemies and find artifacts to gain favour with the gods.

The new features appearing in this latest update