Leonardo DiCaprio’s Appian Way is teaming up with Lionsgate for a biopic on legendary United States Army general and President Ulysses S. Grant, Deadline has revealed.

The film will be based upon Pulitzer Prize winning author Ron Chernow’s new biography Grant, and will detail his early business troubles and army resignation for drunkeness through his role as Abraham Lincoln’s most trusted general in the U.S. Civil War and his two subsequent terms in the White House, where he championed African-Americans and worked to stamp out the Ku Klux Klan.

DiCaprio and Jennifer Davisson will be producing the film, with Chernow serving as executive producer and David James Kelly writing the script. 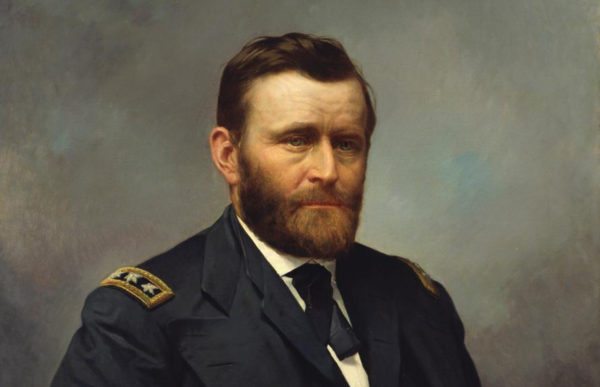 Grant isn’t the only U.S. President that DiCaprio has plans to bring to the screen, as it was announced last month that he may team up with regular collaborator Martin Scorsese for the long-gestating Theodore Roosevelt biopic.