He may have fallen foul of the Star Wars: Episode IX shake-up, jettisoned in an escape pod alongside his Safety Not Guaranteed collaborator Colin Trevorrow, but according to Variety, Derek Connolly has landed another potential blockbuster franchise in the form of Metal Gear Solid. 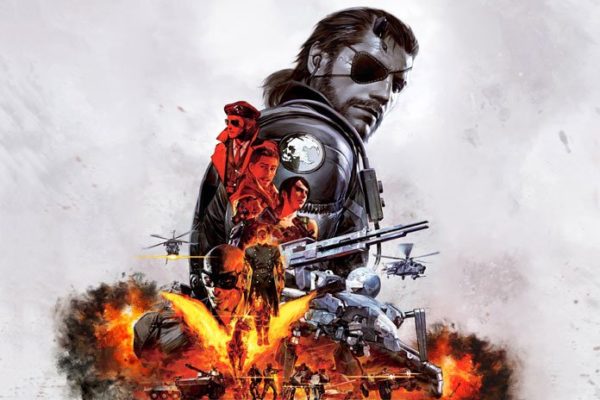 Having already written Jurassic World and Kong: Skull Island, Sony have hired him to tackle the latest draft of the videogame adaptation.

Metal Gear Solid is the long-running videogame series produced by Konami Computer Entertainment Japan, which dates back to 1998. The game was directed, produced, and co-written by series creator Hideo Kojima. The original game focused on Solid Snake, a soldier who infiltrates a nuclear weapons facility to neutralize the terrorist threat from FOXHOUND, a renegade special forces unit.

There’s no indication as to when we can expect to press play on this, but do you believe Connolly is a good choice to finally get the videogame adaptation right, or do you think he’s churning out blockbuster screenplays 101? 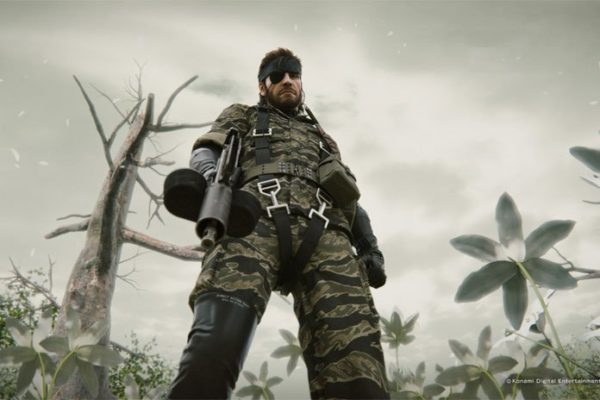