SEE ALSO: Steven Spielberg’s The Post named National Board of Review Film of 2017 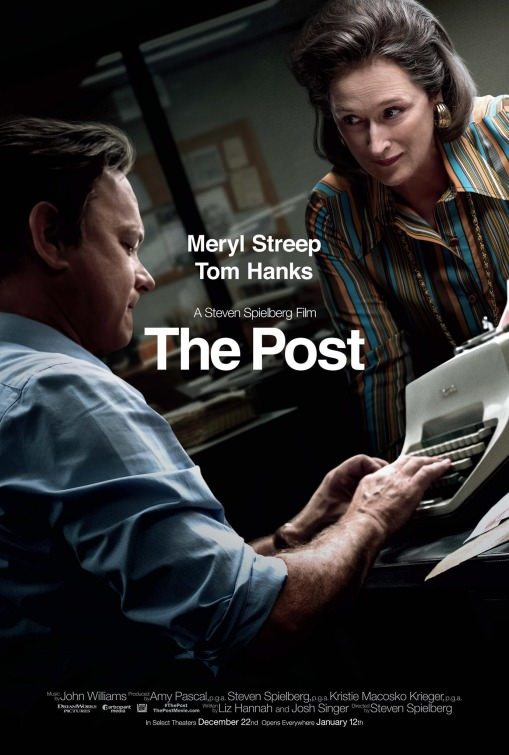 SEE ALSO: Watch the trailer for The Post here