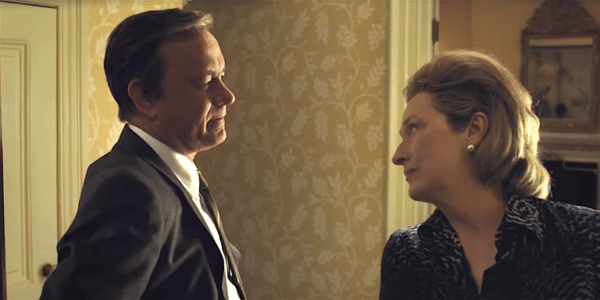 In a development that is about as surprising as this morning’s sunrise, Steven Spielberg’s The Post appears to be garnering overwhelmingly positive reactions since it debuted to the US press last week.

Anticipation for the Spotlight style journalistic expose can now be cranked up a notch with the news that the National Board of Review have awarded it their Best Film of 2017 accolade. Stars Tom Hanks and Meryl Streep were also given acting gongs for the potential Oscar botherer.

Other notable awards were dished out to Willem Dafoe, Best Supporting Actor for The Florida Project, Greta Gerwig was awarded Best Director for Lady Bird, and Patty Jenkins and Gal Gadot were the popular recipients of The Spotlight Award for Wonder Woman. The full list of winners are below:

Abacus: Small Enough to Jail
Brimstone & Glory
Eric Clapton: Life in 12 Bars
Faces Places
Hell on Earth: The Fall of Syria and the Rise of ISIS 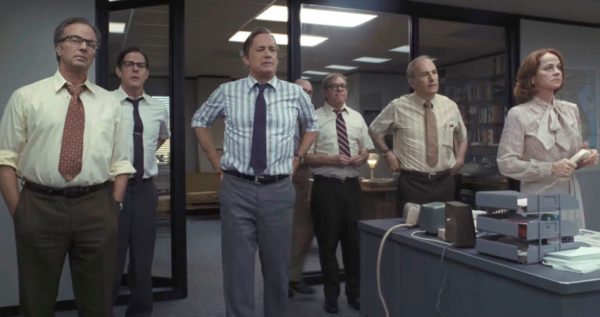