With reshoots currently underway in order to replace Kevin Spacey with Christopher Plummer, Sony has released two new posters for director Ridley Scott’s upcoming drama All the Money in the World, spotlighting its revamp cast; take a look at the posters here…

SEE ALSO: Let’s Not Kid Ourselves Why Kevin Spacey Has Been Cut From Ridley Scott’s All the Money in the World 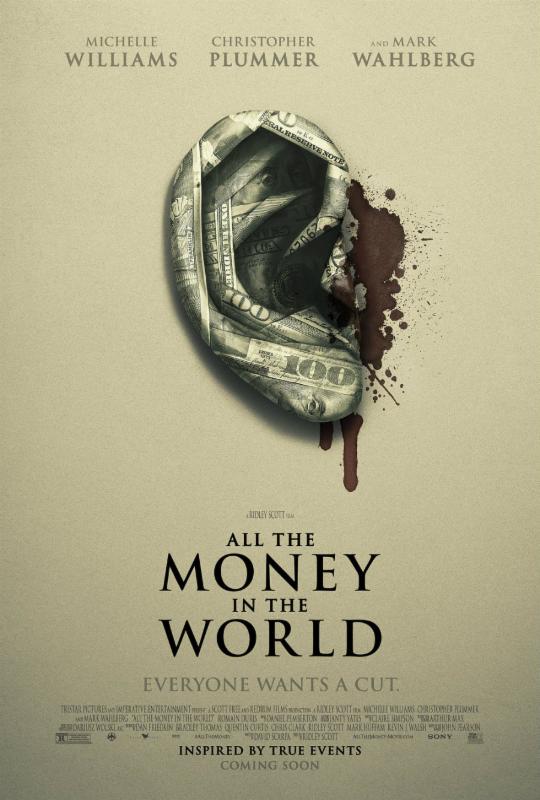 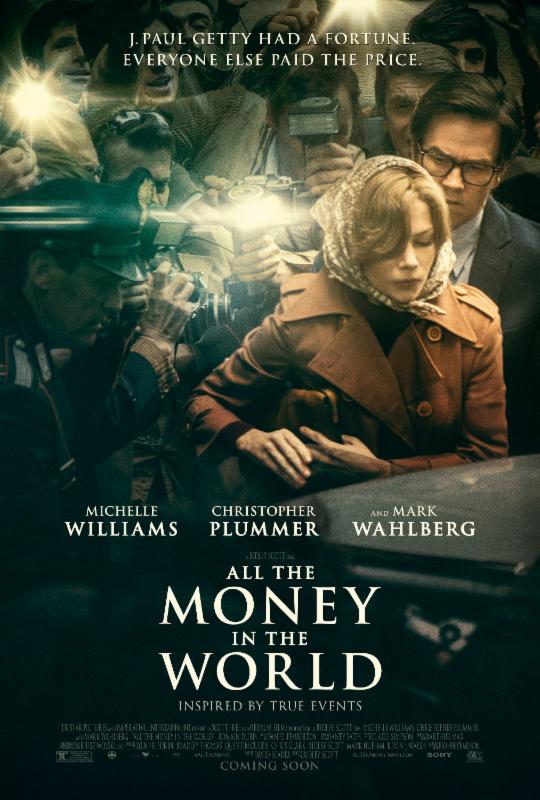