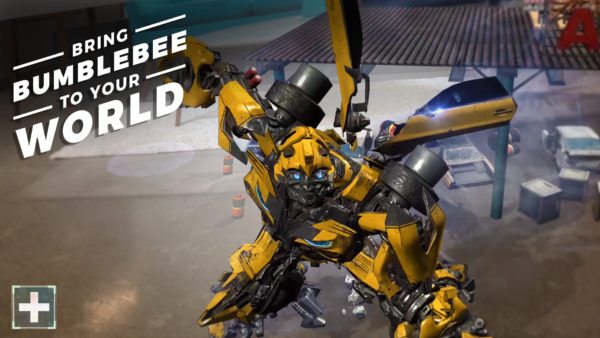 Paramount Home Media Distribution today unveiled a free augmented reality experience for iOS app users, coinciding with the release of the Transformers films Transformers, Transformers: Dark of the Moon, Transformers: Age of Extinction and Transformers: Revenge of the Fallen on 4K Ultra HD.

Created by Viacom’s VR team Viacom NEXT using Apple ARKit technology, the app incorporates content from the latest film in the blockbuster series, Transformers: The Last Knight. The app overlays 3D graphics onto a user’s surrounding physical space, designed as the virtual junkyard of protagonist Cade Yeager as seen in Transformers: The Last Knight. Players control the actions of Bumblebee, directing his movement while hitting, blowing up and interacting with various objects, which can be added to expand the interactive environment.

“This augmented reality experience gives fans the chance to interact with the Transformers universe in a new and exciting way,” said Howard Hsieh, Vice President, Worldwide Digital Business Development, Paramount Home Media Distribution.  “The Transformers films appeal to a vast and diverse audience and we’re excited to give fans the opportunity to get in the driver’s seat and take Bumblebee for a ride.” 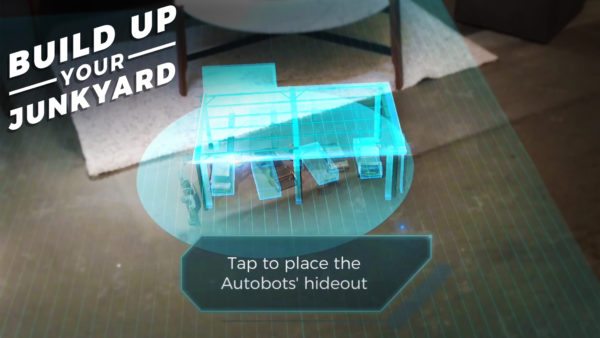 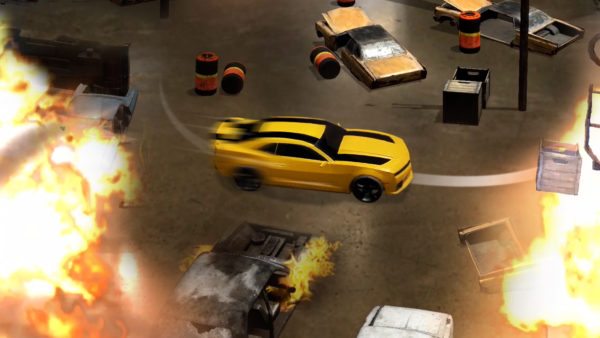 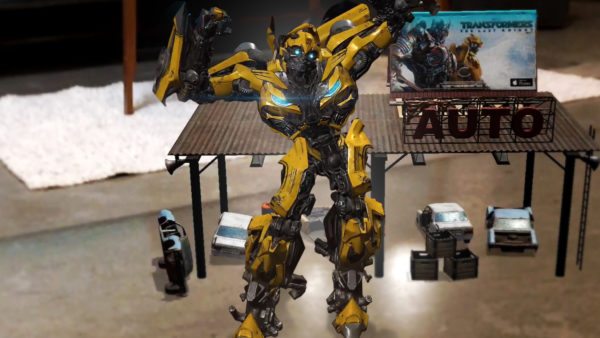 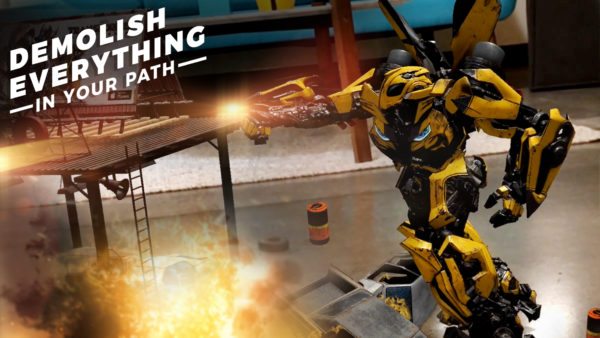 The Transformers AR experience is free to download from the App Store until February 20th, 2018.