With the Arnie classic enjoying a one-day re-release to mark its 30th anniversary, Sean Wilson unpacks the secrets of Predator’s genre-defining score… 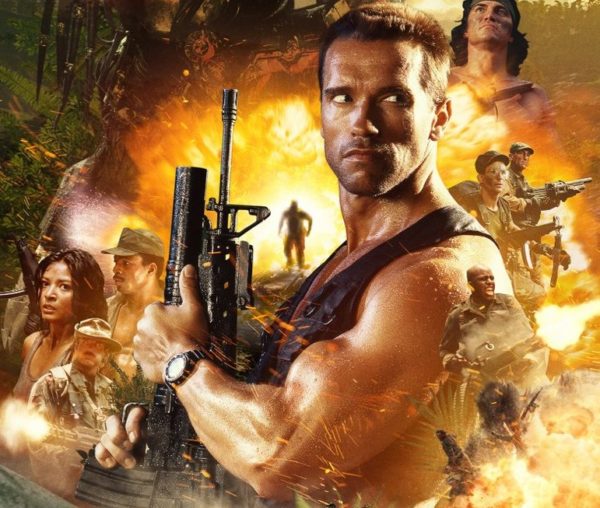 It’s a very good time to be an Alan Silvestri fan at the moment. Not only is the veteran Back to the Future composer assigned to both Steven Spielberg’s Ready Player One and Marvel’s Avengers: Infinity War (both released next year), but one of his pivotal soundtracks is now back in the spotlight.

Composed in 1987 Predator remains one of the defining moments of Silvestri’s career, not to mention one of the most memorable soundtracks for an Arnold Schwarzenegger movie. The film itself, currently enjoying a one-day re-release to mark its 30th anniversary, needs little introduction: an unfeasibly macho, jungle-based thriller about a group of highly skilled military operatives who are picked off one by one by a camouflaged alien killer from another world. 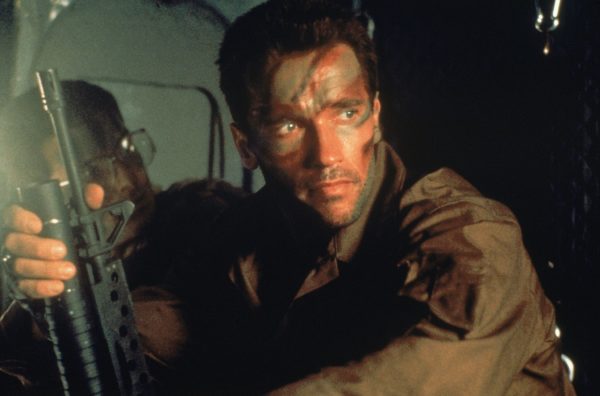 Lean, mean, claustrophobic, stuffed with manly one-liners (“I ain’t got time to bleed”) and with a superb Stan Winston monster at its centre, the movie is significant for the way it strips Arnie of his signature machismo in the final act, instead boiling down to a riveting Heart of Darkness-esque showdown where improvised weaponry and the jungle itself become vital tools in the fight against the creature.

Key to the film’s success is Silvestri’s score, his first and only for director John McTiernan (who a year later would work with Michael Kamen on the first of the Die Hard movies). Nothing less than the heartbeat of the jungle itself, the composer’s music ensnares us in a sweaty, steadily escalating nightmare. Here are its most memorable moments. 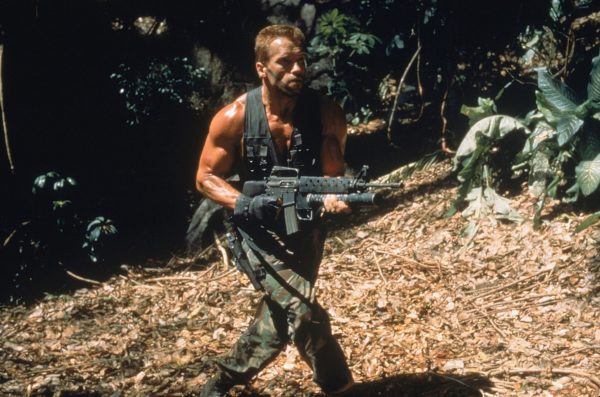 Silvestri interweaves two primary ideas throughout Predator, one for our muscled heroes and the other for the monster itself. The latter appears first, an ominous four-note theme usually carried on strings that first appears in the pre-credits scene as the Predator’s ship arrives on Earth.

During the titles we’re then introduced to the rambunctious and easily recognisable main theme for Arnie’s Dutch and his crew, a repetitious timpani and rattle rhythm that gathers additional purpose and testosterone through the application of strings, brass and snares. Certain musical mannerisms from Back to the Future can be heard as it progresses and the piece would prove enormously influential on every Silvestri score in its wake, from The Abyss to Volcano and Avengers Assemble.

“It’s time to let Ol’ Painless out of the bag.” The most famous mini-gun in cinema history gets scene-setting music to match, Silvestri’s militaristic main theme interweaving around all kinds of rattles and tom-toms to simulate the movie’s steamy jungle environment. Such is the power of the music that we feel ourselves encroaching further into the brush – and into danger. The moments where everything drops to a low hum meanwhile take us into the Predator’s eerie point-of-view as he spies on Dutch using the infamous camo-vision.

One of the score’s most propulsive and engrossing cues sustains a sense of escalating tension, applying the textural jungle rhythms to Dutch’s theme and slowly building up the encroaching menace of the Predator theme on high strings. Silvestri’s rhythmic intuition has rarely had a finer showcase than this, an excellent piece of music to signify the net closing around Dutch and his team. A clear influence on John Williams’ The Lost World and many other scores.