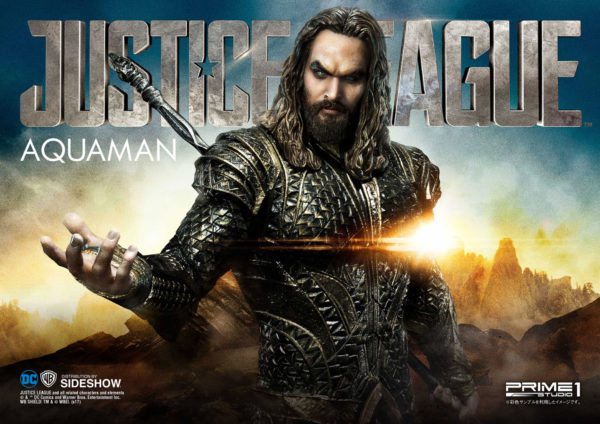 Earlier this month we got a look at the Batman collectible [see here], and now Sideshow has unveiled a batch of images for Prime 1 Studio’s Aquaman statue which is based on the likeness of Jason Momoa in Justice League. The DC collectible is limited to 500 pieces, and is available to pre-order now, priced at $999; take a look below… 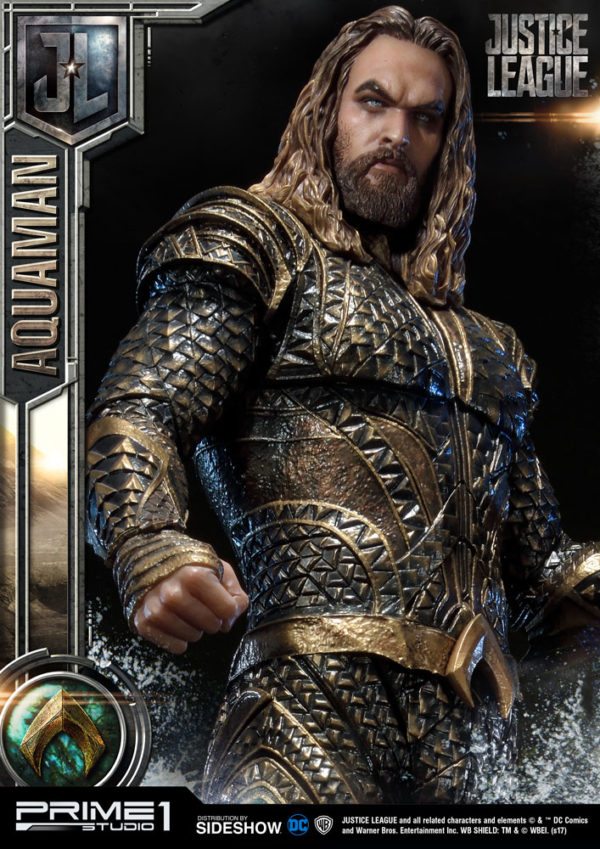 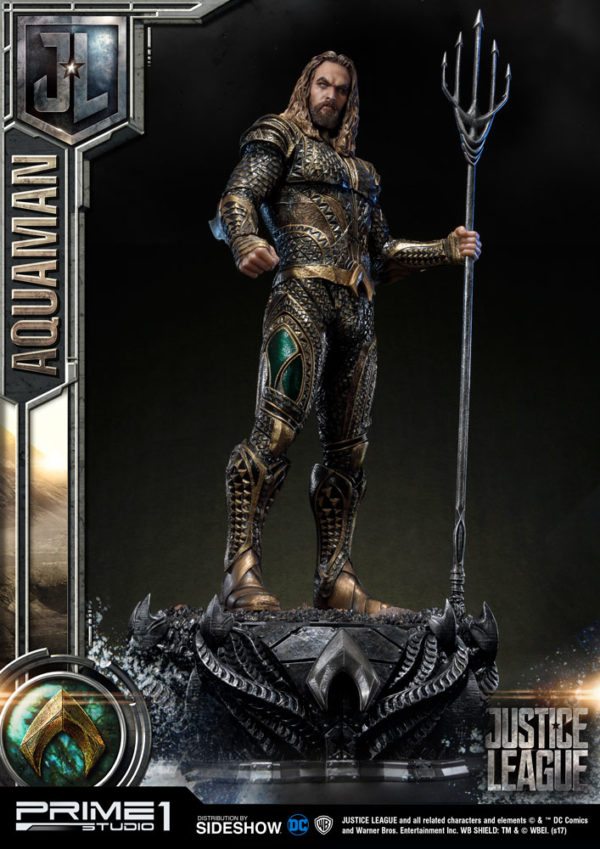 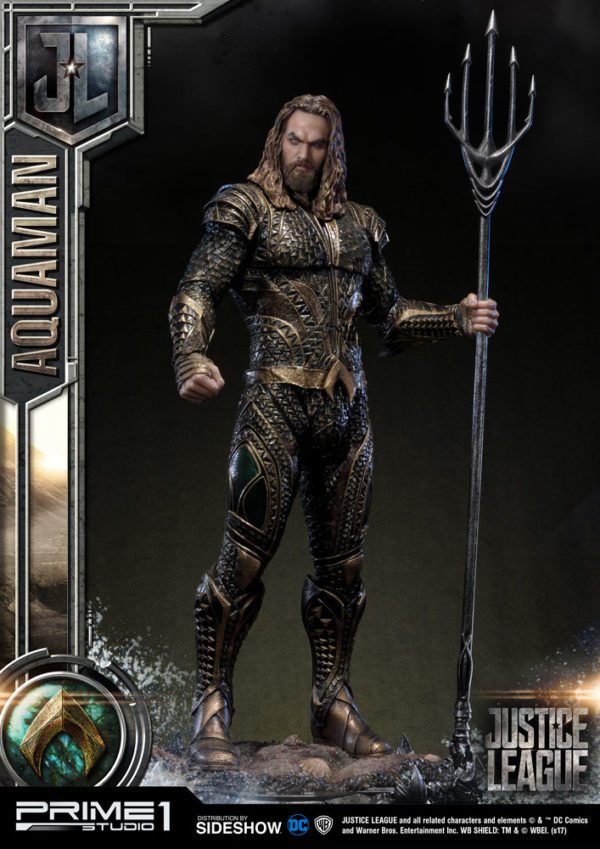 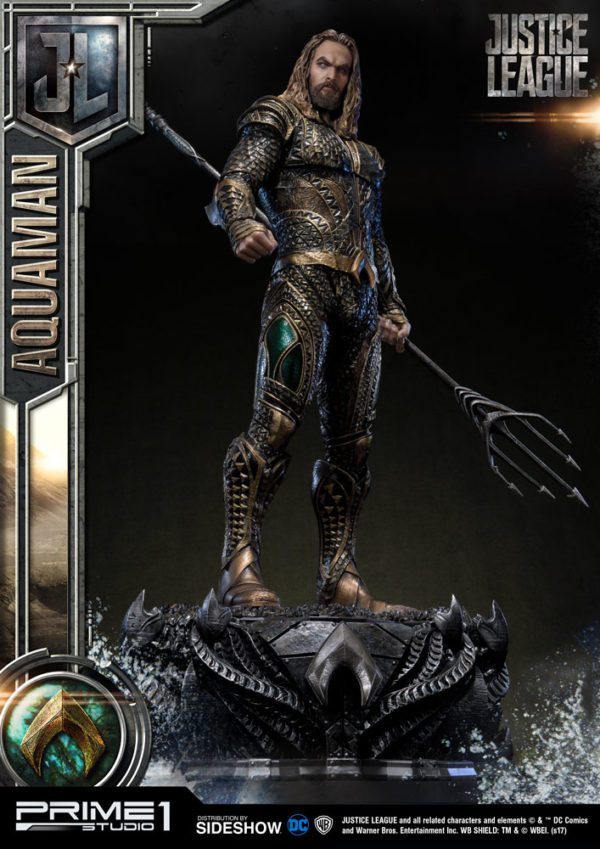 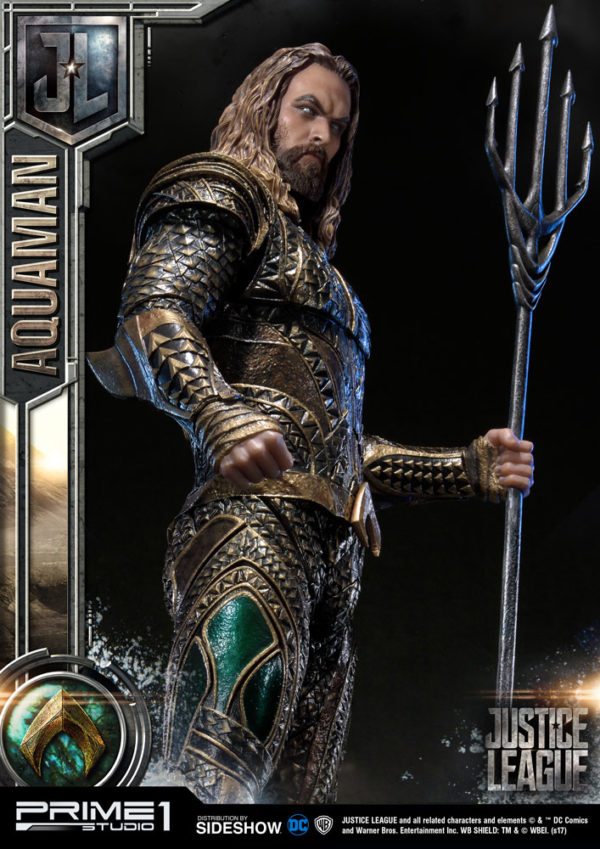 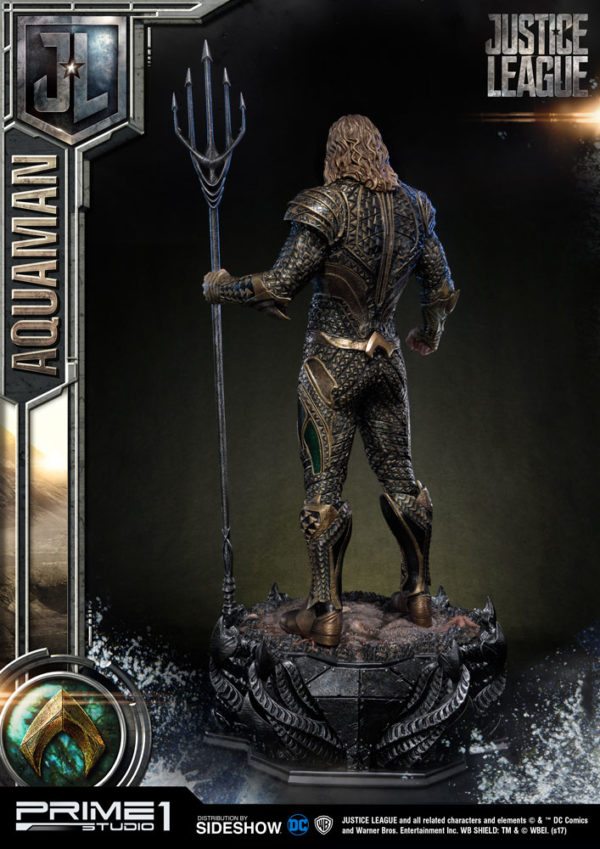 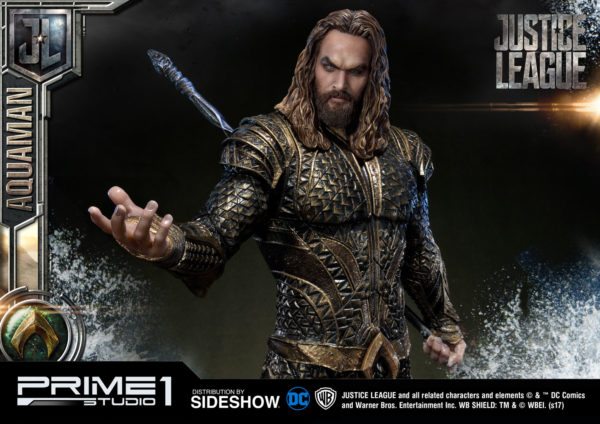 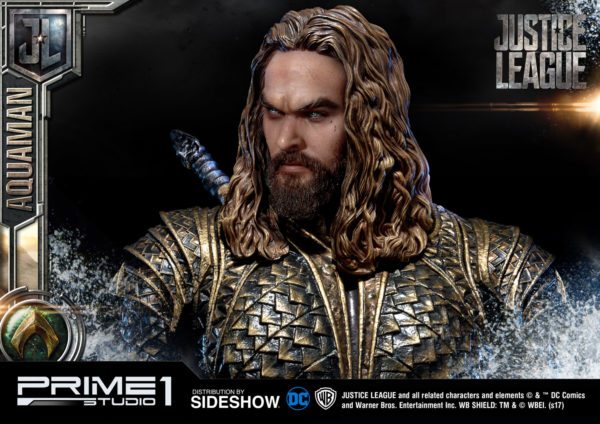 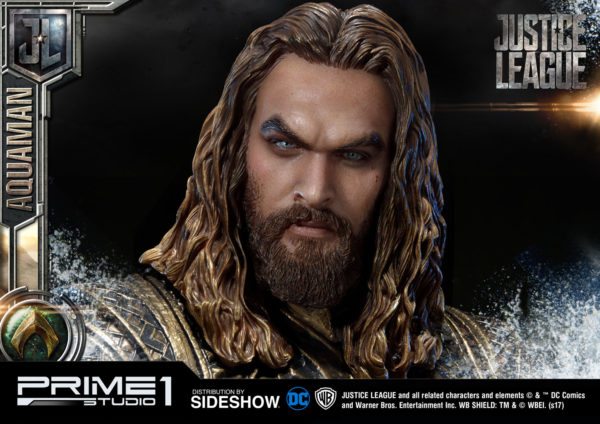 Prime 1 Studio is proud to present Aquaman from the Justice League film. Arthur Curry features actor, Jason Momoa, as the King of the Seven Seas. Born with the Atlantean name Orin, he is the crown prince of Atlantis, as well as the superhero known as Aquaman.

While initially reserved and content with his isolation from the surface world, Aquaman would eventually be recruited by Batman and Wonder Woman to be a member of the Justice League, in order to help defend Earth against the imminent alien invasion of Steppenwolf and his Parademon army. Aquaman, equipped with his trident up, stands approximately 37 inches tall with various interchangeable arms! 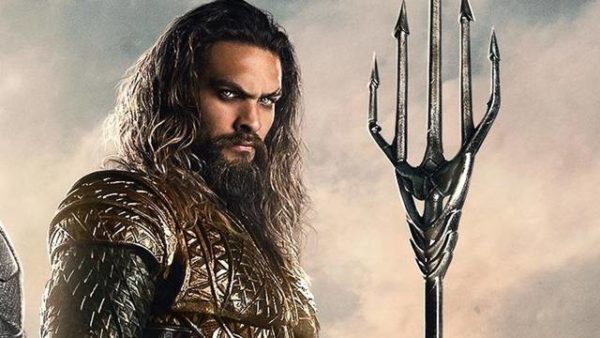