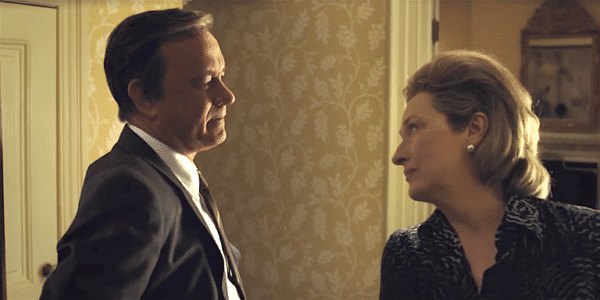 With just a month to go until its US limited release, a new TV spot has arrived online for Steven Spielberg’s upcoming drama The Post, entitled ‘Uncover the Truth’; take a look below…

SEE ALSO: Watch the trailer for The Post here 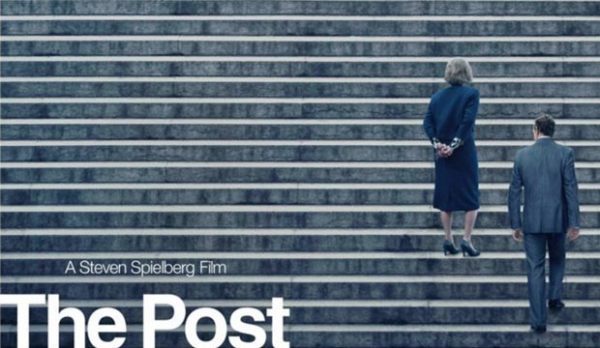