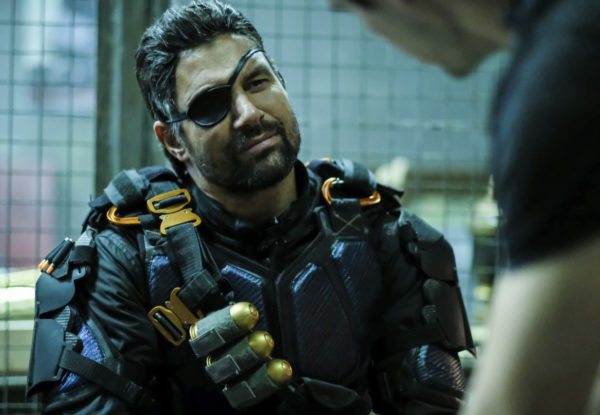 The CW has released a sneak peek clip from tonight’s episode of Arrow season 6, entitled ‘Promises Kept’; check it out below…