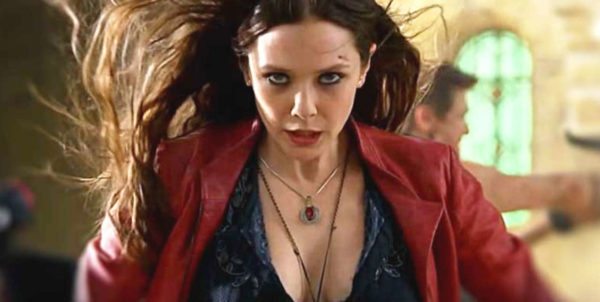 It’s common knowledge by now that Avengers: Infinity War and its as-yet-untitled sequel is set to really shake up the Marvel Cinematic Universe, with the two-part superhero epic serving as a finale for several characters, as well as launching the MCU into a new direction for Phase Four and beyond.

It’s expected as part of this finale that some of our favourites may find themselves falling in battle against Thanos and his minions. However, it seems that Elizabeth Olsen’s Scarlet Witch will at least make it through to Avengers 4, as the actress has confirmed her involvement in the 2019 release by sharing a photo to social media showing a rather nasty bruise she’s suffered during filming…