Having made his debut as Gellert Grindelwald with a very brief cameo in 2016’s Fantastic Beasts and Where to Find Them, Johnny Depp will be taking on a much larger role in next year’s sequel as he returns as the dark wizard in Fantastic Beasts: The Crimes of Grindelwald. 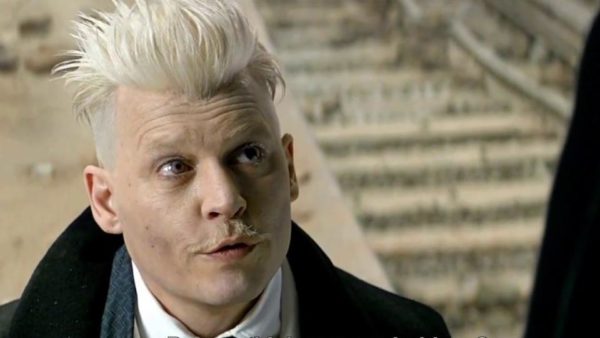 Given Depp’s recent troubles, including accusations of domestic abuse from his ex-wife Amber Heard, the film’s producers have come in for criticism from some quarters with regards to his continued involvement in the franchise, and now director David Yates has come out to defend the star and his role in the sequel.

“Honestly, there’s an issue at the moment where there’s a lot of people being accused of things, they’re being accused by multiple victims, and it’s compelling and frightening,” Yates told EW. “With Johnny, it seems to me there was one person who took a pop at him and claimed something. I can only tell you about the man I see every day: He’s full of decency and kindness, and that’s all I see. Whatever accusation was out there doesn’t tally with the kind of human being I’ve been working with.”

“By testament, some of the women in [Depp’s] life have said the same thing — ‘that’s not the human being we know,’” Yates continued. “It’s very different [than cases] where there are multiple accusers over many years that need to be examined and we need to reflect on our industry that allows that to roll on year in and year out. Johnny isn’t in that category in any shape or form. So to me, it doesn’t bear any more analysis. It’s a dead issue.” 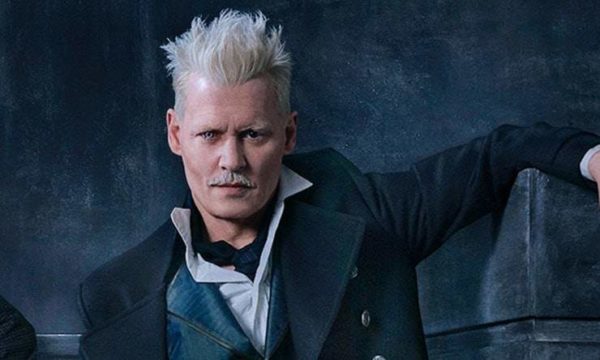 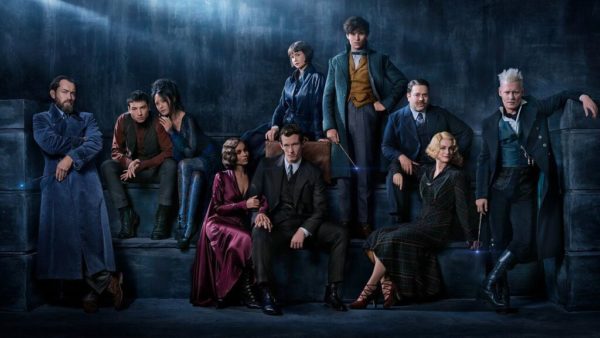