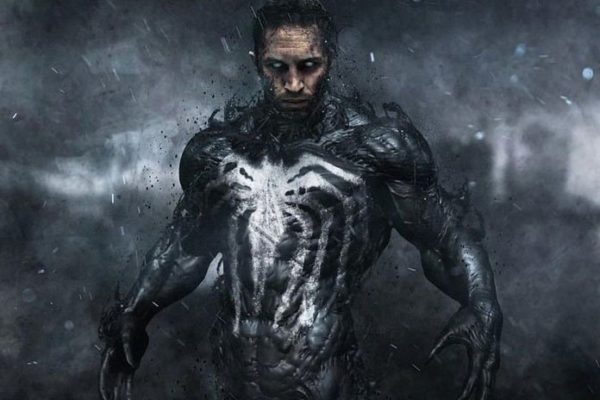 Anyone following Tom Hardy’s Instagram account will be well aware of the actor’s penchant for sharing behind-the-scenes production pictures for his forthcoming superhero outing as Venom. His latest photo might be the clearest indication yet of the kind of Venom storyline we’re going to get, with many speculating that the military style garb that Hardy’s wearing nods towards the Agent Venom arc.

Agent Venom was featured in a 2011 run, in which the government hire a special agent to wear the Venom Symbiote, but only for a period of time up to 48 hours, or risk permanent bonding with the alien.

This could obviously be pure speculation, because we know Hardy is playing Eddie Brock, and in the Agent Venom comic book it’s Flash Thompson, Peter Parker’s high-school bully, who wears the alien Symbiote skin known as Venom. It’s also been rumoured for a long time that the narrative thread will be pulled from the Venom: Lethal Protector series of comics.

Published in 1993, the comic sees Venom making an agreement with Spider-Man that the two foes will leave each other alone on the condition that Venom gives up the life of crime. Venom then moves to San Francisco, only for the father of one of his past victims to send a group of mercenaries after him. Ultimately, he joins forces with Spider-Man to battle five new offspring of the symbiote in Scream, Phage, Riot, Lasher an Agony.

Do you think fans are reading too much into the photo, or would you be happy for them to gear the plot towards the Agent Venom storyline? As always, let us know in the comments section… 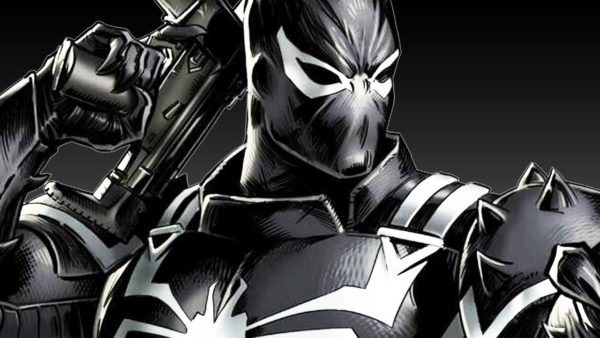