The Free Comic Book Day (FCBD) Committee has selected the twelve Gold Sponsor comic book titles for the comic book industry’s most anticipated annual event, Free Comic Book Day, which is set to take place on May 5th 2018. Check them out here and click on any of the covers for hi-res versions… 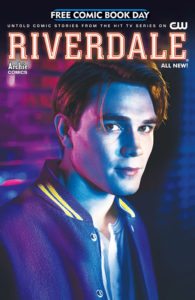 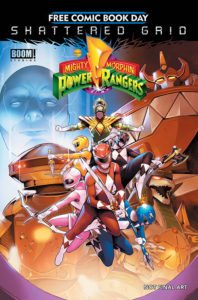 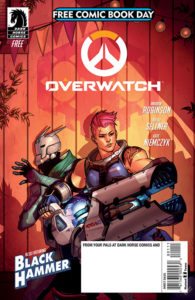 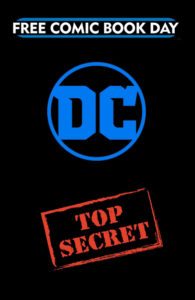 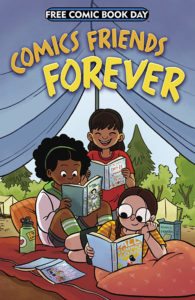 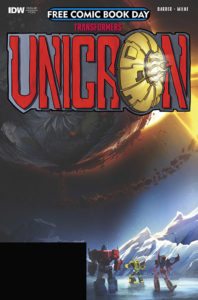 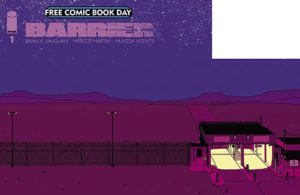 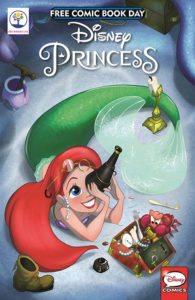 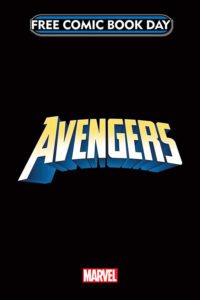 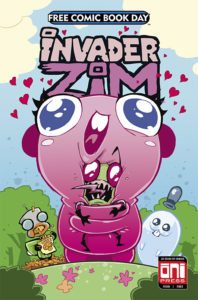 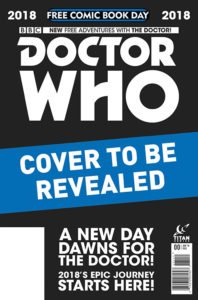 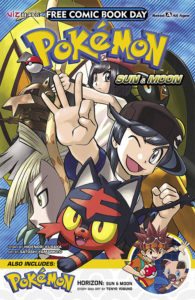 “With 91 titles submitted from over 70 publishers, the FCBD Retailer Committee had to make some tough choices for this year’s Free Comic Book Day,” said FCBD spokesperson Dan Manser, “but we think retailers and fans alike will be thrilled with the sponsor titles chosen for 2018. Free Comic Book Day is the comics industry’s most important event—a day to celebrate comic books and comic shops, and to introduce family and friends to the comics medium we all know and love. It’s important that the titles reflect the varied interests of people coming into stores these days—and we believe there’s a comic book for everyone this Free Comic Book Day!”

The full line-up of 2018’s comic books will be announced next week, when thirty-eight additional FCBD Silver titles will be revealed on Tuesday, December 19th.