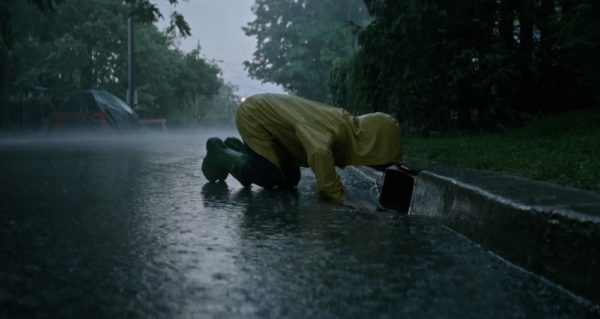 With It set for its home entertainment release next month, a rather humorous “alternate” opening scene from the acclaimed Stephen King adaptation has arrived online which features a very different meeting between Georgie and Pennywise; watch it below…

SEE ALSO: A director’s cut of Stephen King’s It is coming in 2018, deleted scenes detailed 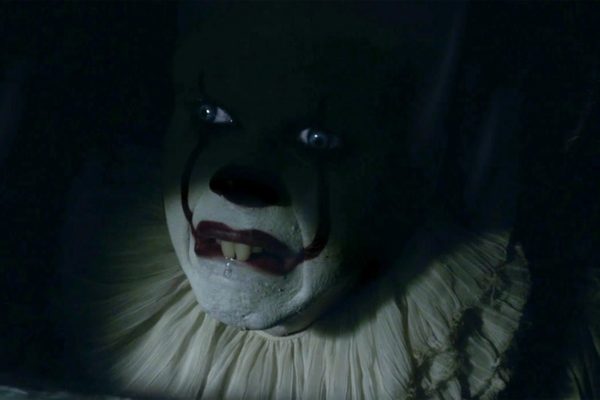