Following on from the Mark Gatiss interview earlier today, our next interview to celebrate the Doctor Who Christmas Special “Twice Upon a Time” being just a week away is with Pearl Mackie who played the Doctor’s Companion Bill Potts in the last series (and coming up next is a few words from both Steven Moffat and Peter Capaldi who shall both be leaving the TARDIS behind after this extra special episode). 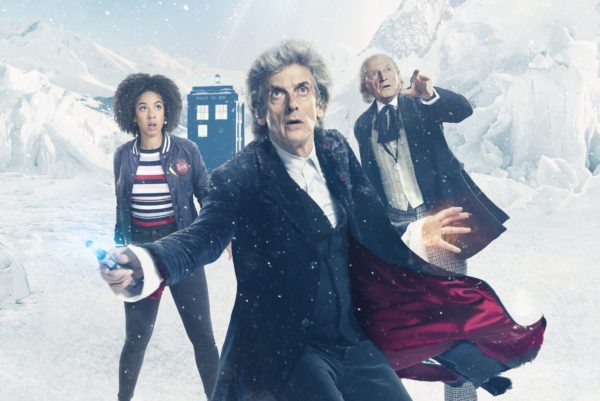 Bill Potts (Pearl Mackie) was a coiled spring of pure energy and emotion in the Doctor Who series just gone.  Met with applause for both critics and fans, Pearl Mackie left a lasting footprint on the floor of the TARDIS with Bill, and when she finally departed the Blue Police Box people truly didn’t want her to go.

What have we got to look forward to in this episode?

There’s so much! We’ve got not one but two TARDISes, and we travel in both of them which is pretty exciting. We’ve also got three Doctors – that’s pretty amazing. Obviously we’ve got the current Doctor who we all know and love, but we’ve also got the First Doctor played by David Bradley – who is phenomenal. The current Doctor, who’s dying but refusing to regenerate at the start of the story, meets him as a way of dealing with his current struggles. The interaction between those two is great – really funny, but also surprising and very moving in places. And of course there’s also the regeneration, when the Twelfth Doctor becomes the Thirteenth Doctor!

Were you excited to get the call asking you back?

Very much so – it was a total honour to be asked back and it’s even more exciting that it’s for a Christmas special! Bill is 100% back with the full Bill energy, but she’s not quite all she seems… 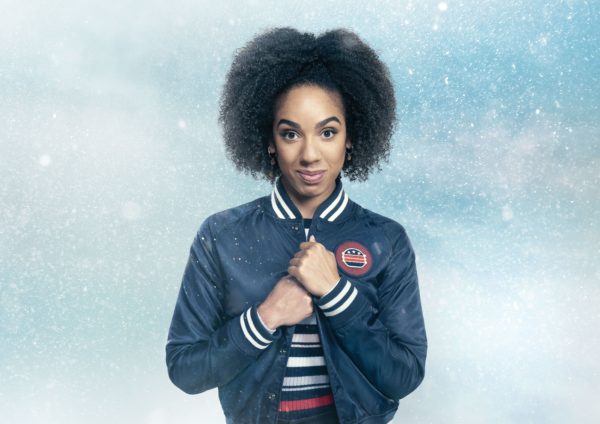 What else can you tell us about the episode?

We also have a new monster – a lady who’s made of glass, but you’ll have to tune in to find out what she’s up to. We’ve also got some old foes returning, to make Christmas even more exciting!

Were there any sets or locations that you particularly enjoyed working on?

It was very exciting to be on the set of the first Doctor’s TARDIS. It wasn’t something I was that familiar with, but great to get acclimatised on. And apparently there were lots of props that were actually used in the original TARDIS that were used in our set too, so it really does look and feel like the real deal from the first series of Doctor Who over fifty years ago. Some of the ice sets were really cool too, plus the huge battle field which features during some key moments of the episode.

Why should we watch?

One of the amazing things about Doctor Who is that it’s sci-fi, but it has that humanity to it. It has human relationships and interactions, with the added excitement of the monsters, the amazing sets and the wonders of exploring all of time and space. This episode has all of that in a really big accessible adventure for all ages – plus the regeneration!