Earlier in the year Warner Bros. released Blu-ray steelbooks for Man of Steel, Batman v Superman: Dawn of Justice and Suicide Squad featuring artwork from DC Comics’ Jim Lee, and it looks like that tradition is going to continue with Justice League. Check out Lee’s steelbook cover here, courtesy of an Amazon India listing… 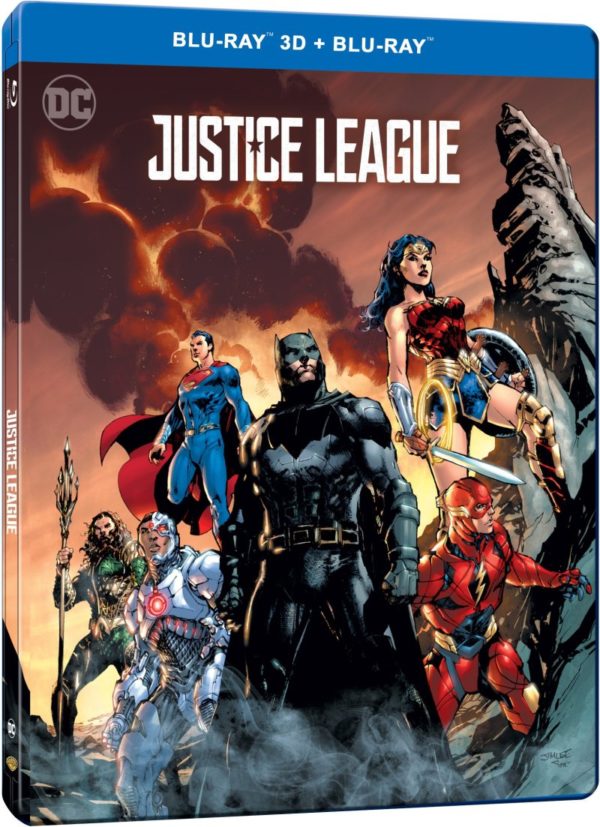