Warner Bros.’ Blue Ribbon Content has announced that Daphne Blake and Velma Dinkey are set to take centre stage in a new live-action Scooby-Doo spinoff entitled Daphne and Velma, which is currently shooting in Atlanta ahead of a release in 2018. 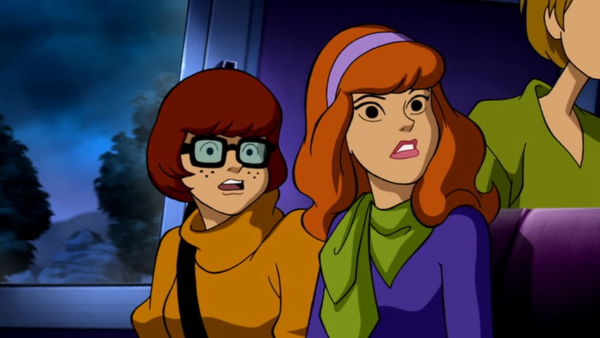 Sarah Jeffrey (Shades of Blue) and Sarah Gilman (Last Man Standing) have been cast in the title roles as Daphne and Velma respectively, while Suzi Yoonessi (Olive and Mochha: First Kiss) is directing and Ashley Tisdale and Jennifer Tisdale are serving as producers through their Blondie Girls Production banner.

Before their eventual team-up with Scooby and the gang, bright & optimistic Daphne and whip-smart & analytical Velma are both mystery-solving teens who are best friends but have only met online — until now. Daphne has just transferred to Velma’s school, Ridge Valley High, an incredible tech-savvy institute with all the latest gadgets provided by the school’s benefactor, tech billionaire Tobias Bloom. And while competition is fierce among the students for a coveted internship at Bloom Innovative, Daphne and Velma dig beyond all the gadgets and tech to investigate what is causing some of the brightest students in school to disappear — only to emerge again in a zombie-fied state.

“Blondie Girl is committed to telling stories from a female perspective and we could not be more thrilled to give Daphne and Velma their own story,” said Ashley and Jennifer Tisdale. “It’s so exciting to partner with Warner Home Entertainment and Blue Ribbon Content to introduce a new generation to the smart, charismatic, fearless females that we all know and love.” 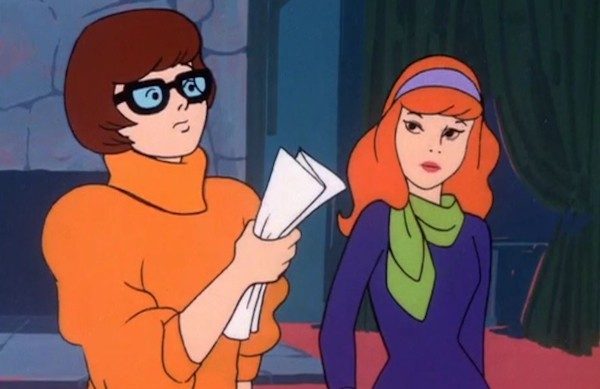 “We wanted to give the audience a new take on these two familiar faces, who are fan favorites in the Scooby-Doo universe,” added Peter Girardi, Executive Vice President, Blue Ribbon Content & Executive Vice President, Alternative Programming, Warner Bros. Animation. “Daphne and Velma are two iconic and strong female characters, and this latest adventure of theirs will be both inspiring and entertaining for the audience.”