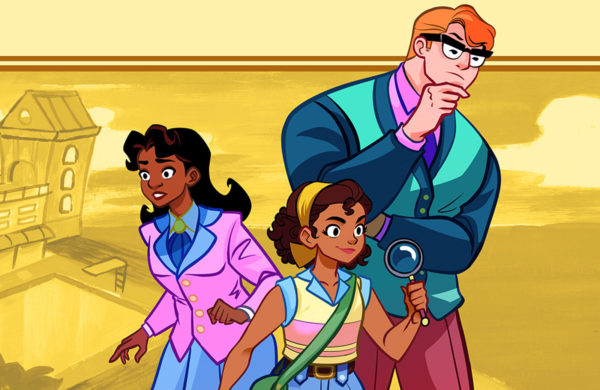 “Goldie is exactly the kind of fearless, curious, and funny heroine we need right now.  I’m so honored to partner with Kerry Washington, BOOM! Studios, and FOX to bring her world to life,” added Jones, who will write and direct the project.

“I’m ecstatic to be collaborating with Rashida and BOOM! Studios on telling this story. Fox is the perfect home for this project. Goldie Vance will steal your heart. She’s already stolen mine!” added Washington, whose Simpson Street banner will produce the film.

Set at a historical Miami resort, Goldie Vance—16, mixed race, precocious and highly detail-oriented—has ambitions of becoming the hotel’s in-house detective, but getting embroiled in uncovering an international crime ring will challenge her in ways she never imagined. 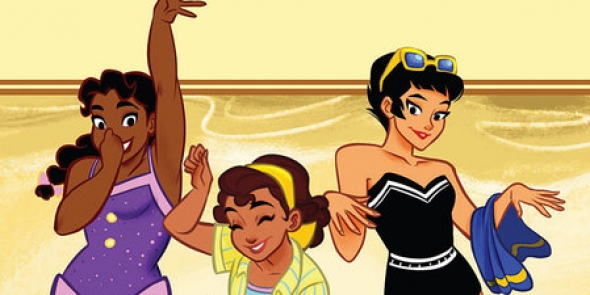