Great news for Attack on Titan fans as Koei Tecmo announce that Attack on Titan 2 will be released on the 20th March 2018.  Players on the Xbox One, Playstation 4 and Nintendo Switch will be able to enjoy the action packed story in the shoes of many of their favourite characters.  To celebrate the announcement Koei Tecmo have released a new trailer that provides a glimpse of the exciting action packed storyline that fans of the anime may recognise.  Watch the new trailer below… 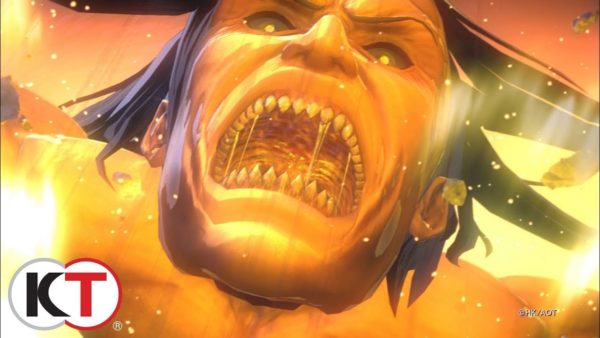 As well as the game’s release date and a brilliant trailer Koei Tecmo have also revealed more playable characters including Hitch Dreyse, Marlo Freudenberg, Mina Carolina, Nile Dawk, Thomas Wagner, Annie Leonhart, Bertholdt Hoover, Reiner Braun and Ymir.  If all these playable characters from the anime isn’t enough to satisfy then Attack on Titan 2 will also allow players to create their own custom Scout.  New RPG elements will also allow players to develop relationships with the characters.

Titans have had their movements enhanced and there will be a whole host of new attack moves for players to experience as Scouts including evade style attacks like the hook drive ability and long range sneak attacks.

GET READY FOR A SEQUEL OF COLOSSAL PROPORTIONS! A.O.T. 2 IS COMING ON THE 20TH MARCH 2018! A.O.T. 2 is the sequel to the hugely successful ‘A.O.T. WINGS OF FREEDOM’, the titanic action game based on the worldwide anime series phenomenon, ‘Attack on Titan’. 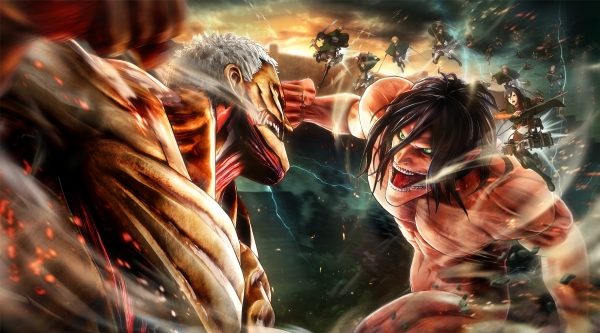 Attack on Titan 2 will arrive on the Xbox One, PS4 and Switch next March.