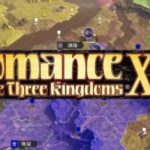 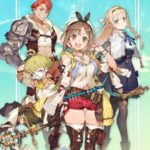 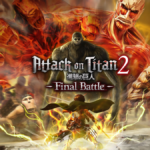 KOEI TECMO America has launched Attack on Titan 2: Final Battle for the PlayStation 4, Xbox One, Nintendo Switch, and PC via Steam. You can watch the launch trailer here… Players can now purchase Final Battle as an upgrade pack for users who already own Attack on Titan 2, enabling you to jump straight into the season 3 […] 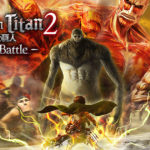 Koei Tecmo has released 3 new trailers for the highly anticipated Attack on Titan 2: Final Battle, which is set to release on 5th July on Xbox One, Playstation 4, Nintendo Switch and PC.  These new trailers reveal two new weapons that can be used to devastating effect and shows off the Titan transformation.  Enjoy […] 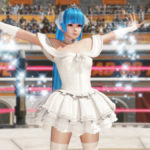 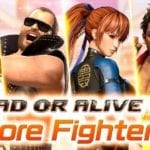 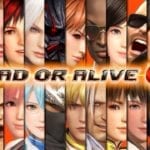 The eagerly awaited Dead or Alive 6 has arrived on Xbox One, Playstation 4 and PC and invites players to once again step into the underground fighting scene for some brutal, no mercy action.  Developed by Team Ninja, Dead or Alive 6 will bring intense fighting through new interactive stages and a newly designed Quest mode.  A new trailer […] 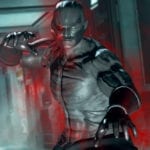 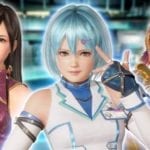 Koei Tecmo and developer Team Ninja have revealed a new trailer providing a first look at the second original character making her debut in the upcoming Dead or Alive 6.  Also making their return to the franchise is Helena’s half-sister, Kokoro and luchadora, La Mariposa.  Meet NiCO in the new trailer below. NiCO , also known […]