Sideshow has revealed its upcoming life-sized Kylo Ren bust which is based on the appearance of Adam Driver’s character in the latest Star Wars trilogy. The limited edition collectible is available to pre-order now, pried at $1,150 and is expected to ship between May and July 2018; check it out here… 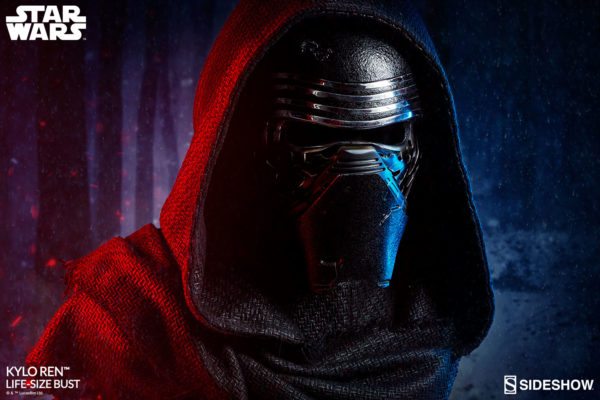 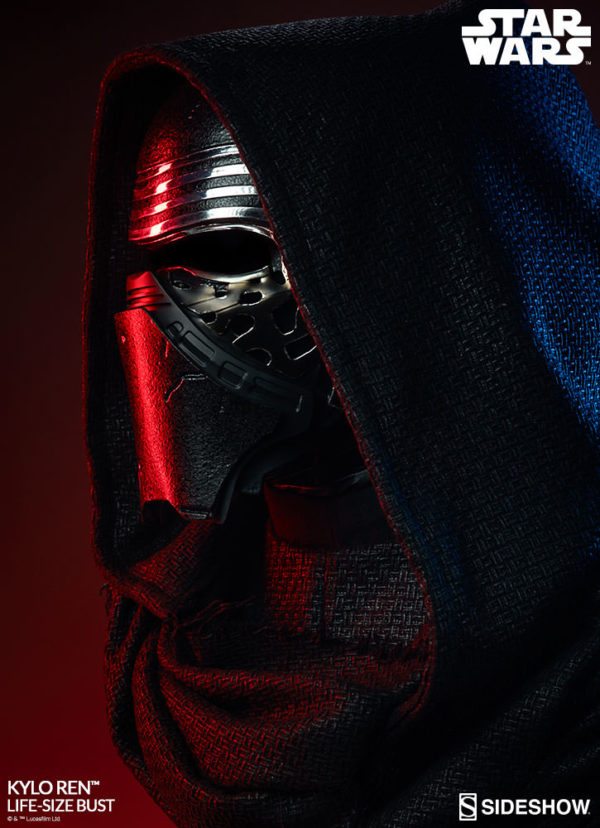 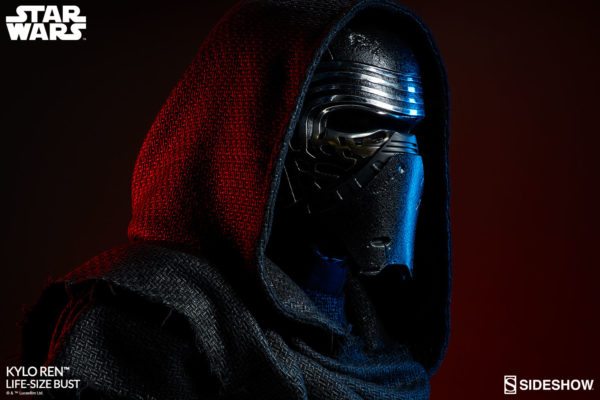 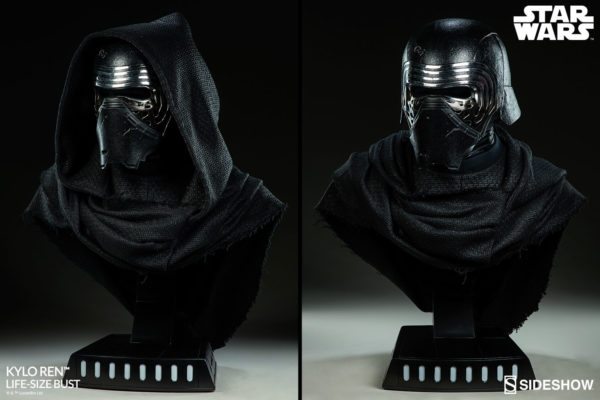 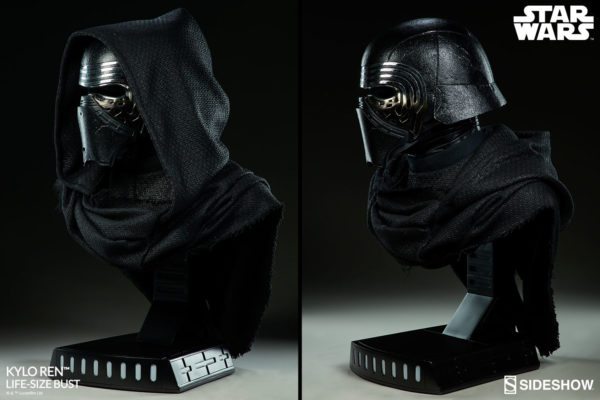 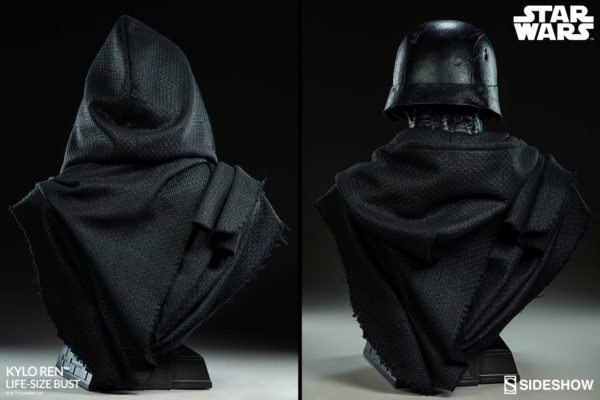 Prepare to bow to the might of the First Order- Sideshow is proud to present the Kylo Ren Life-Size Bust. Measuring 29” tall, this bust captures the ruthless and intimidating presence of Kylo Ren, a dangerous student of the dark side of the Force. Following his grandfather’s storied legacy, Kylo Ren has a highly accurate and intricate helmet sculpt, complete with details of weathering and battle-damage as seen in the newest Star Wars trilogy. 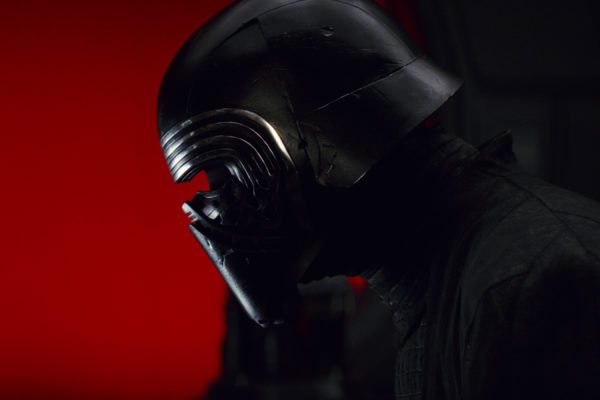