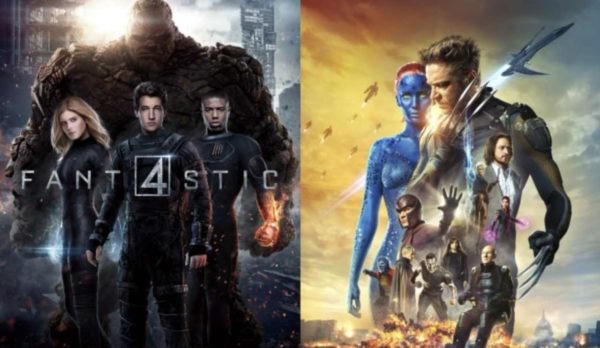 Earlier this week it was announced that Disney has finalised a deal to purchase the movie and television assets of 20th Century Fox, which means that both X-Men and Fantastic Four are now at the disposal of Marvel Studios and its Cinematic Universe.

This is of course great news for Marvel fans who have been longing for a fully-fledged Marvel universe to match that of the comic books, and their excitement is shared by comic book legend Stan Lee, who released the following statement to Newsarama:

“A truly great piece of news! Now Characters such as The X-Men and The Fantastic Four can come home to the place where they belong! It’s vitally important to have the Marvel characters under one roof. And now, as great as they were before, I can’t wait to see the wonders that will unfold!”

SEE ALSO: Disney’s acquisition of Fox is good for the MCU, but bad for the movie industry 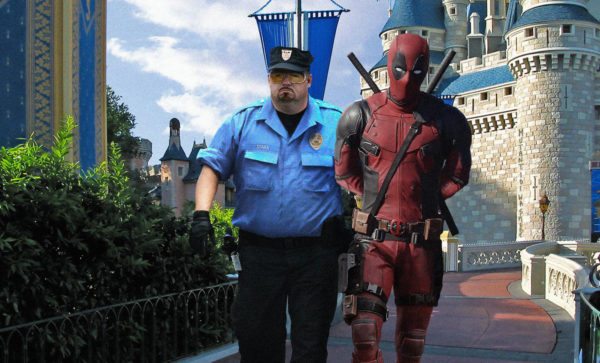 Meanwhile, having previously urged Fox not to sell up to Disney, Deadpool co-creator Rob Liefeld has now changed his tune, having presumably been reassured by Disney chairman Bob Iger’s comments that Marvel could produce R-rated movies:

“Bob Iger didn’t deliver this unprecedented level of historic success for Disney by accident,” Liefeld tells Comic Book. “This man gets it. He understands the culture and more importantly he understands the concerns of the fans. Addressing the Deadpool issue right out of the gate gets high marks and in all honesty, why would they mess with the success that Ryan Reynolds has achieved as Deadpool? The next person I encounter that tells me they want a neutered version of Ryan’s Deadpool will be the first person to express that to me. So smart of Iger to lay that foundation of trust and I for one am so appreciative. It definitely alleviated a concerned Deadpool base.” 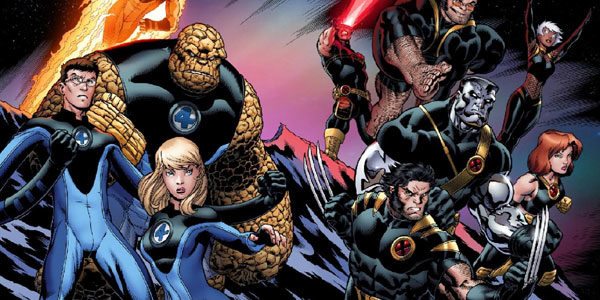