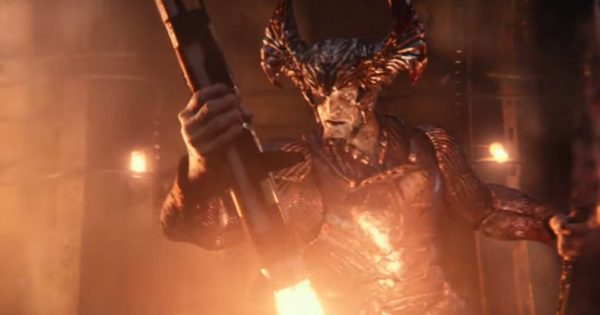 Since the release of Justice League, Warner Bros. has come in for a lot of criticism for its “Frankenstein” cut of the DC blockbuster, with Joss Whedon having been brought in to oversee extensive reshoots after Zack Snyder was forced to leave the project due to a family tragedy.

So far, a petition for the studio to release a Zack Snyder cut has attracted over 150,000 signatures, while the call has also gained support from cinematographer Fabian Wagner, and now it seems we can also add actor Ciaran Hinds to that list.

According to photographer Jason Laboy, the Steppenwolf actor has revealed that he was unhappy with the final theatrical version of Justice League, and is hoping to see Snyder’s original vision receiving its own release.

Of course, we don’t have any direct quotes from Hinds himself, so there isn’t much to go on here, but we do know from the trailers that some of Steppenwolf’s scenes and dialogue ended up on the cutting room floor, so it’s certainly possible that the actor felt his character was a little short-changed in the final movie. 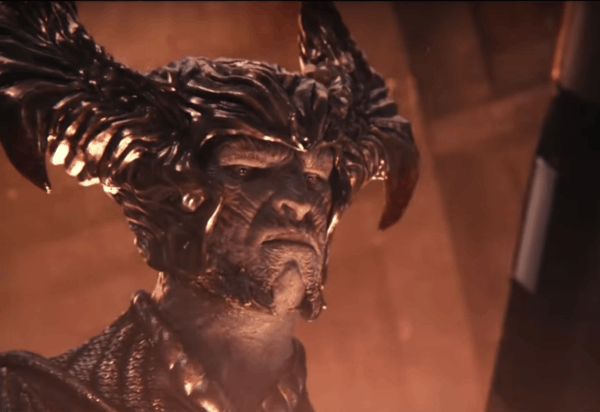 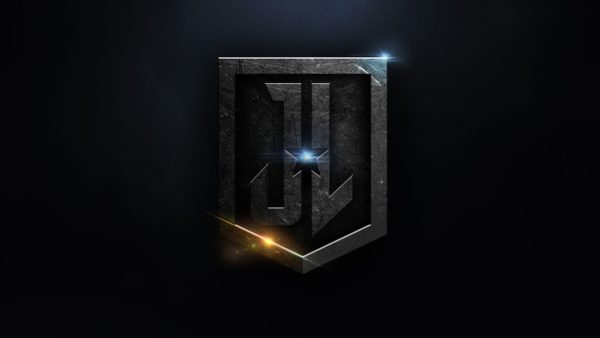