Two new VFX breakdown reels have arrived online from Universal Production Partners and Rodeo FX for Blade Runner 2049 which gives us a look at the extensive CG work that went into Denis Villeneuve’s sci-fi sequel; take a look below… 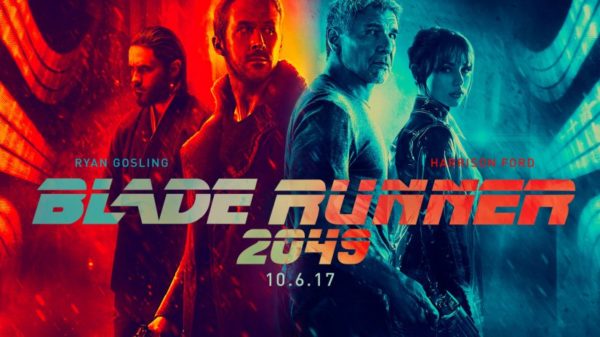