SEE ALSO: Watch the latest trailer for A Wrinkle in Time here 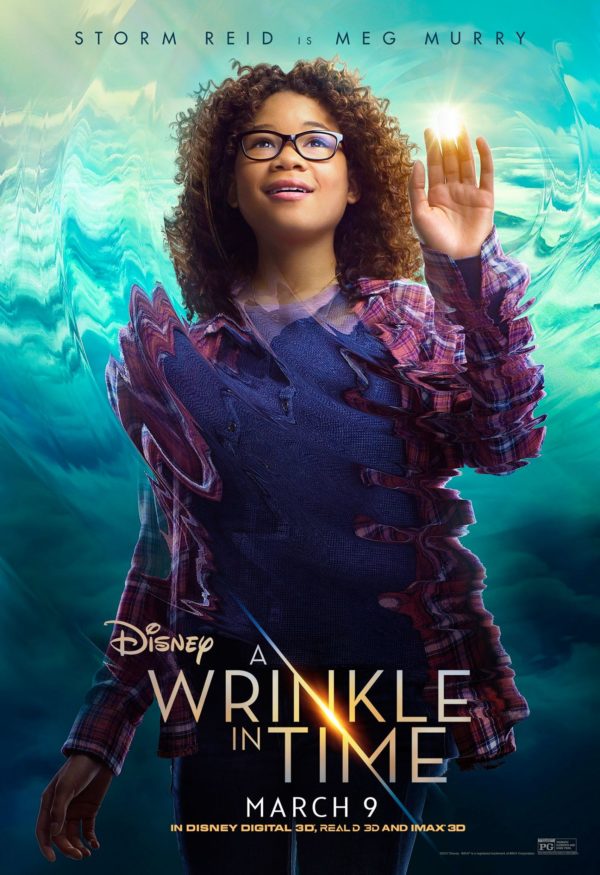 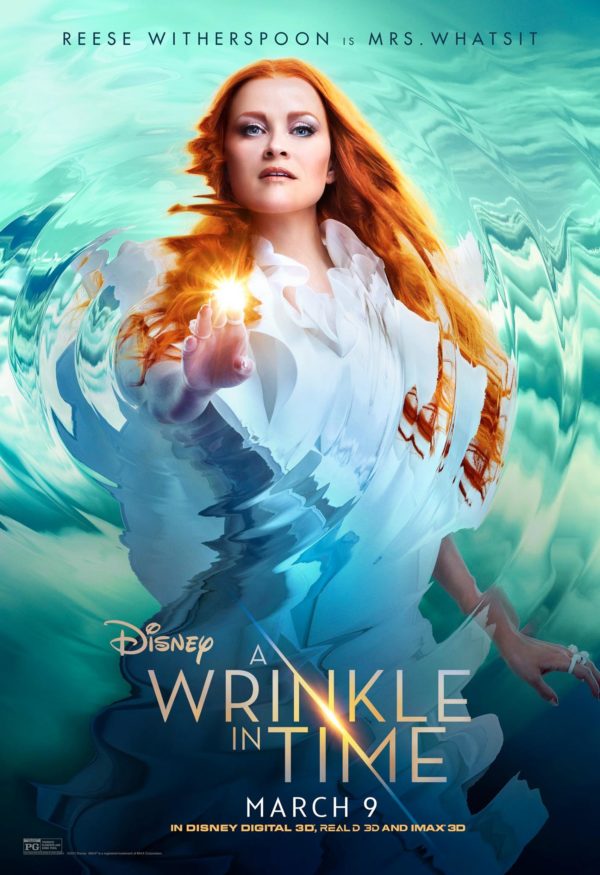 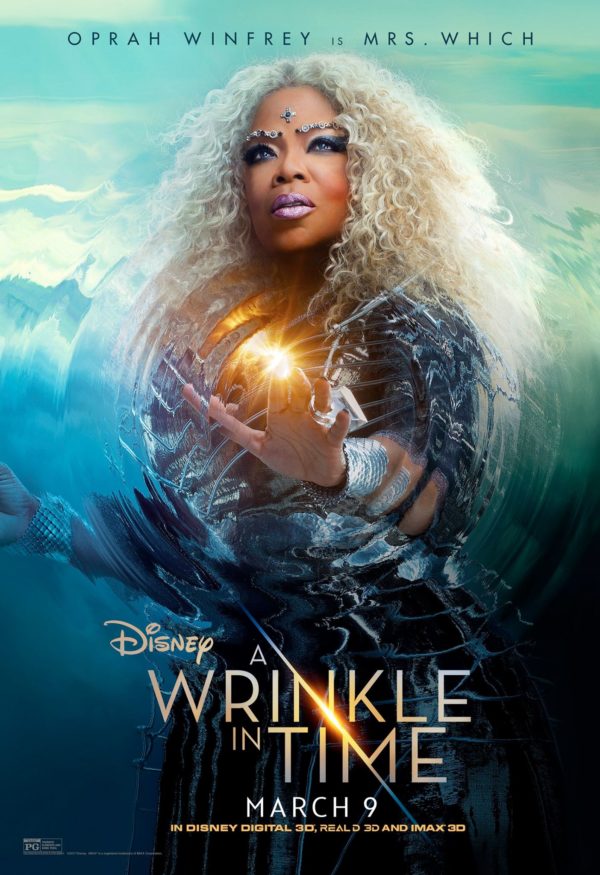 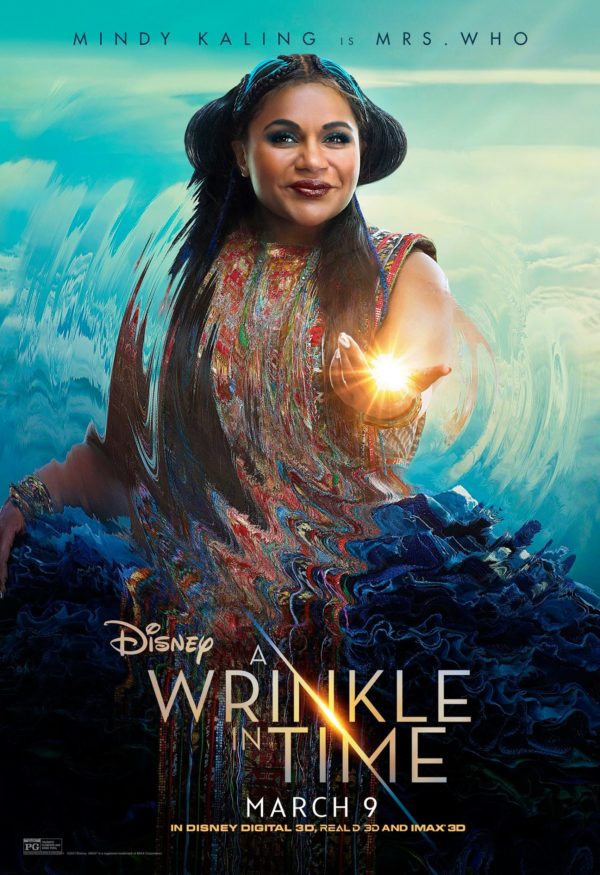