While on a Television Critics Association panel for his forthcoming YouTube Step Up TV series, director of the sequel to Disney’s musical blockbuster Enchanted, Adam Shankman (Hairspray, Cheaper by the Dozen 2) revealed to /Film that the script is almost finished.

Shankman said “We are handing in a script in a couple weeks that I’m super happy with,” adding that they’ve “Then gotta get the music written.”

Titled Disenchanted, the sequel will once again feature Amy Adam’s as Giselle, the Disney princess transported from an animated magic kingdom to the real world.

On the plot, Shankman revealed “It’s about Giselle 10 years later going, ‘What is happily ever after?’” and that the basic make up of the film would be the same, adding “There’s a lot more songs this time than there were in the original, at least in the planning phase right now”.

There is no word yet on an official release date, or if Patrick Dempsey and James Marsden will return.

The original was a surprise hit as far back as 2010, so do you foresee a Happily Ever After for this Disney sequel, or does the idea leave you, erm, disenchanted? 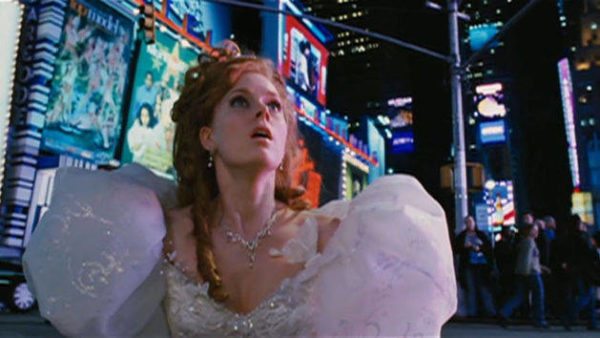