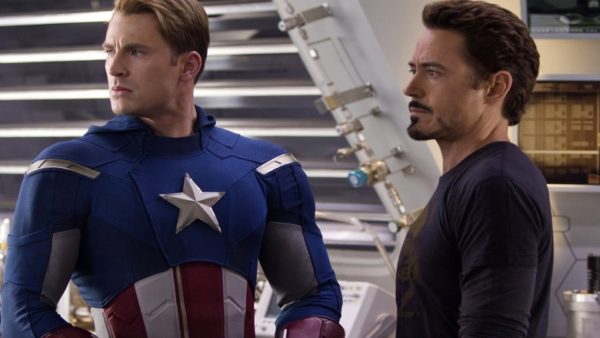 As we approach the tenth anniversary of the Marvel Cinematic Universe and the impending arrival of Avengers: Infinity War and its as-yet-untitled sequel, it seems pretty evident that we’re going to see some major changes within the MCU over the next couple of years.

It has already been said on several occasions that the two-part Infinity War will mark both an end and a new beginning for the franchise, as actors’ contracts expire and the focus shifts towards newer characters. Marvel Studios chief Kevin Feige has previously addressed this, stating that the series could go down the Bond route of recasting, or have younger characters picking up the mantle, but according to Chris Evans, there’s one actor who is irreplaceable – Robert Downey Jr.

“He’s such a wonderful guy and is so talented, and so experienced, and so supportive. He’s always been in my corner. I’ve always felt supported by him. He really brings everybody in to the group and makes sure everyone feels welcome, especially on this last one. He really is so irreplaceable. Nobody can ever be Iron Man. Nobody. It’s not a role like a Superman or a Batman that can kind of find different incarnations. No one can touch it. No one can.”

Do you agree with Evans? How would you handle Downey’s eventual departure from the MCU? Let us know in the comments below… 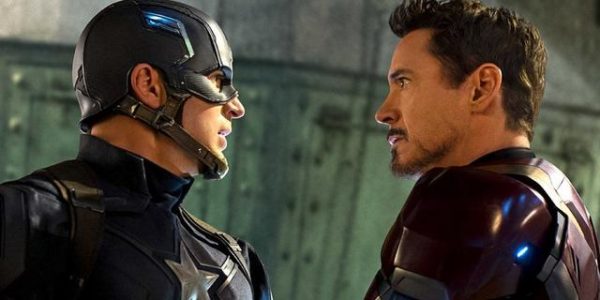