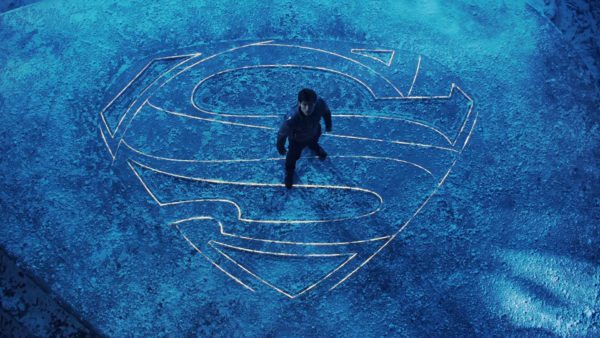 Earlier this week Syfy unveiled the first trailer for Krypton, DC’s upcoming Superman prequel series, which takes place on Kal-El’s home planet, albeit two generations prior to its destruction.

As we saw in the trailer, the series also features the character of Adam Strange, and according to creator David S. Goyer and DC’s Geoff Johns, the show won’t be restricted solely to Superman characters, and could eventually feature appearances from the likes of the Green Lantern Corps and Omega Men.

“The deal with the show is it’s kind of this gateway into the DC science fiction universe. Because also the Phantom Zone figures into this show, it means we can delve into other times and planets eventually. Even the inclusion of Adam Strange, that should tip you off that it’s not just going to be on Krypton,” said Goyer at the Television Critics Association press tour, with Johns adding that: “Any of these characters could eventually show up.” 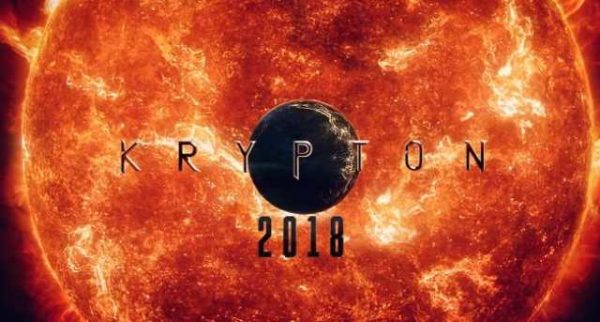