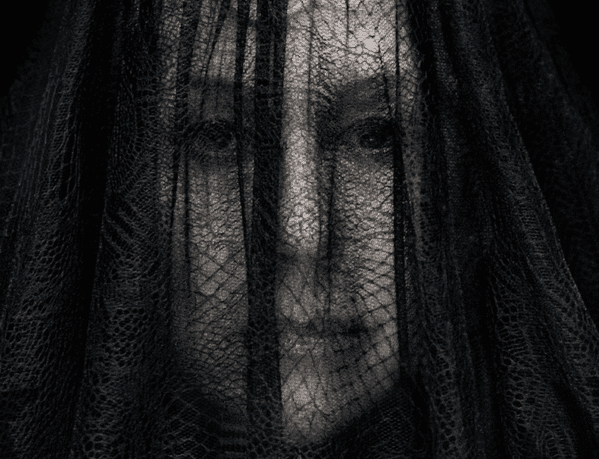 So recently a new trailer dropped for Winchester, the upcoming horror film starring Dame Helen Mirren. That seems like a good time to take a look at the essential Helen Mirren. A British Icon, Mirren has been working since the 60’s and has an array of cult films under her belt, as well as a consistent recognition from the major awards. Never less than stellar, Mirren is an inspiration to aspiring actors. She’s successfully jumped between indie, arthouse and mainstream, across several continents. She’s not just recognised in her native Britain, but has a solid reputation in the States too.

So here, is my essential Helen Mirren films: 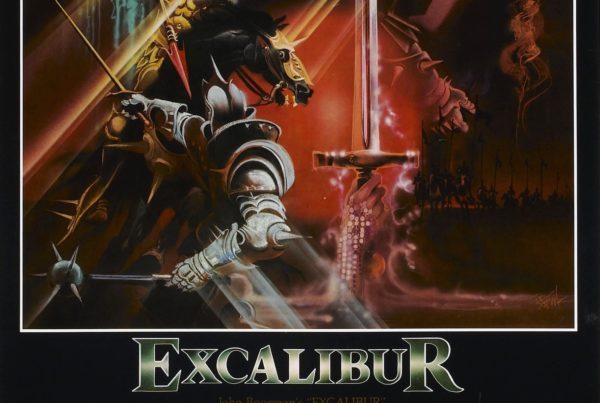 John Boorman’s definitive film version of the King Arthur legend (note to Guy Ritchie, yours isn’t the definitive I’m afraid). This grandiose, dark and grimy (if flawed) tale looks great and has a top cast. Despite being a tale that has often found an audience with younger readers, or viewers (the Disney take was excellent), Excalibur is a decidedly brawny and adult take, complete with savage violence, nudity and sexuality. There are some fantastic battles in this.

Two people steal this film. On the one hand you have Nicol Williamson as Merlin, a sort of wry and eccentric Obi-Wan Kenobi. On the other you have Mirren as Morgana. She’s amazing in this, defying her former teacher and orchestrating the uprising against Arthur. 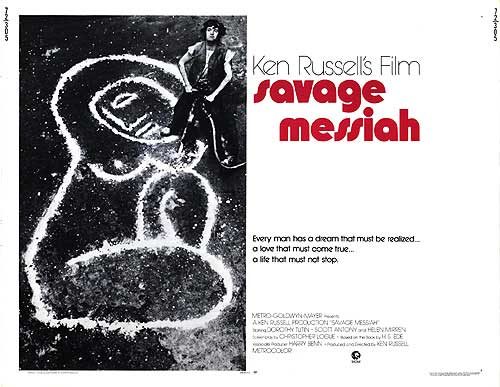 Ken Russell’s divisive career has seen him flit between critical acclaim and utter derision. He’s made films considered under appreciated works of art and films considered to be the epitome of low brow, exploitative trash. Savage Messiah was one of his more interesting works. This, a biopic about French Sculptor Henri Gaudier-Brzeska, brought Mirren into the limelight. Her most memorable part of the film happens to be her walking around naked. Not for the first time in her career, nor the last. Mirren would firmly establish a somewhat nonchalant attitude to clothing in her films. Though when you look over her career, and those films in particular there’s a consistency about the quality of those films. Whilst Russell of course, in some regards like Michael Winner, had a reputation about exploiting the female form for titillation in some of his work, Savage Messiah is one of his more highly regarded works, and Mirren has rarely whapped ‘em out in anything less than worthy. 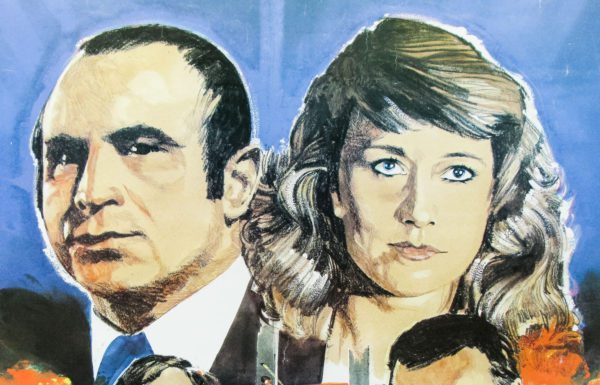 This is simply iconic. One of the finest British Gangster films ever made. It’s impeccable. The film looks great, has gripping action, memorable lines and dramatic punch. The ending alone is exquisite.

Bob Hoskins gave a career best performance as Harold, a London gangster on his rise and fall. Helen Mirren is just as good as Victoria, his wife. It’s a complex and powerful performance by Mirren that goes beyond being a simple gangsters moll. It’s that typical complexity we’ve come to expect from an actress who can take a role that could be two-dimensional, and create a fully formed character. This has always been a particularly popular genre in British cinema, but if you look back historically there are very few interesting female roles within the Brit Gangster film. Mirren is one exception.

The Cook, The Thief, His Wife And Her Lover 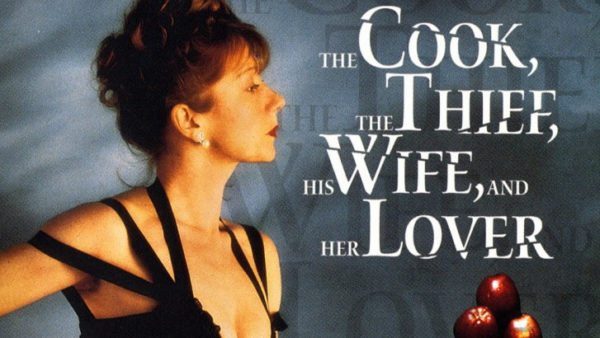 This isn’t an easy film to hook into. If it’s not your cup of tea, then it may all go over your head. Greenaway even among art-house audiences was divisive. In fairness this would probably rank as his most accessible. Visually it’s resplendent.