Since SyFy ordered a pilot based on George R.R. Martin’s sci-fi novellas Nightflyers last fall, we hadn’t heard much else about the project aside from Martin saying it would have a “substantial” budget. However, SyFy has announced today it has given a full series pick-up for the next Martin adaptation. 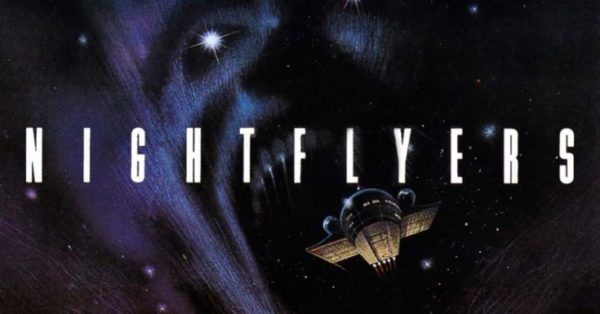 Jeff Buhler (Jacob’s Ladder) has written the script for Nightflyers and will executive produce alongside Martin and Daniel Cerone (The Blacklist), the latter of whom is also serving as showrunner.

The synopsis for the book reads:

When a scientific expedition is launched to study an alien race, the only ship available is the Nightflyer–a mysterious ship whose equally mysterious captain remains locked away, refusing to interact with his new passengers in person. Worse, the mission’s telepath, Melantha Jhirl, senses a presence aboard the ship: dangerous, volatile, and alien. And then, one by one, the passengers start dying. Only Melantha–genetically enhanced and able to think three steps ahead of most of humanity–has a chance of figuring out the mystery…if she can stay alive long enough. 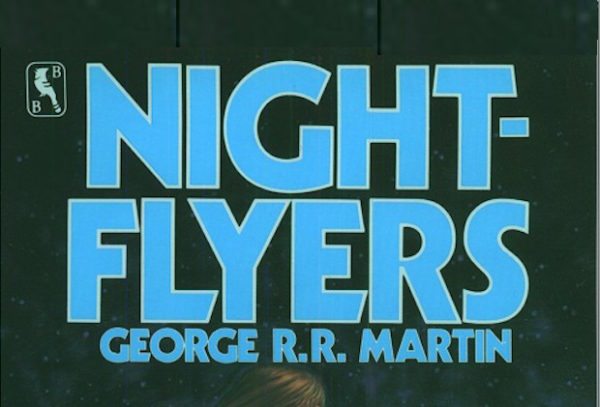