If you cast your mind back to 2013, you may recall that Microsoft announced it was teaming up with Steven Spielberg to develop a TV series based around the Halo video game franchise.

Given that we’ve heard absolutely nothing since, you’d be mistaken for assuming that the project was dead, but it seems that isn’t the case after all as Showtime President and CEO David Nevins has told TV Guide that “[It’s] still in very active development” and that he has seen scripts for the series.

Showtime’s president of programming elaborated a little further, adding that: “[It] is absolutely still in development, still moving forward and I’m encouraged by what we’ve seen so far. It’s still live action, and it will definitely satisfy the fans of Halo and I think also satisfy the drama audiences of Showtime.”

Fans of Halo have been given a taste of the franchise in live-action with the 2012 web series Halo 4: Forward Unto Dawn, as well as the 2014 digital feature Halo: Nightfall. However, whether this TV project will ever make it out of development hell remains to be seen. 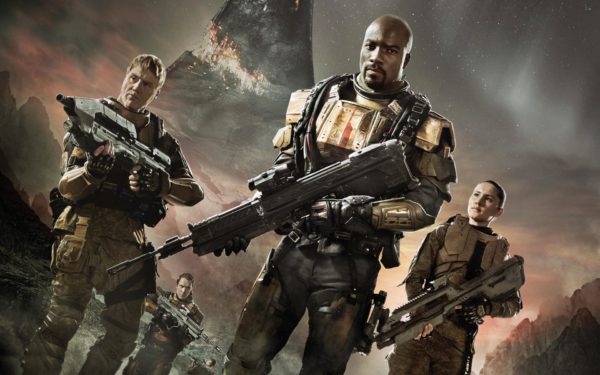