Following yesterday’s clip [watch it here], two new posters have arrived online for the third and final chapter in the Maze Runner franchise, Maze Runner: The Death Cure which you can check out below… 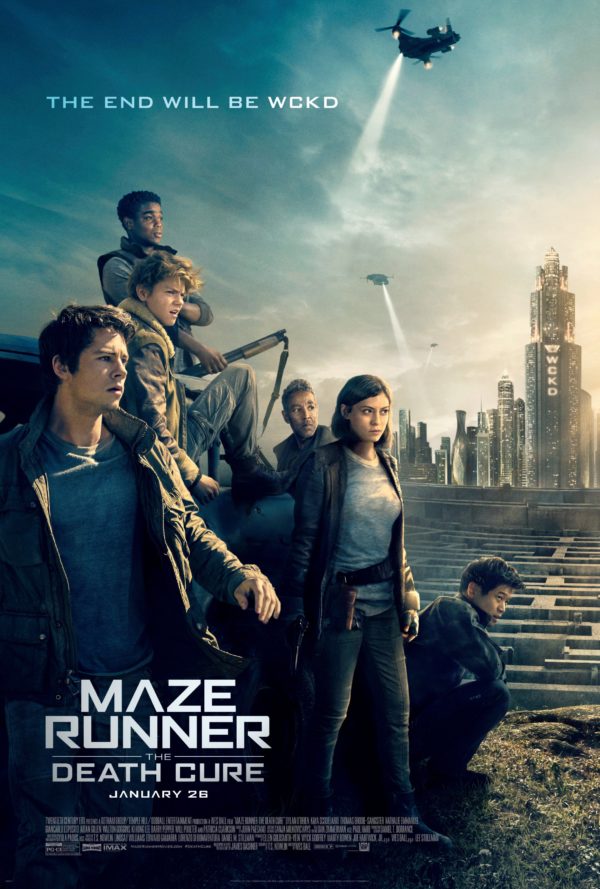 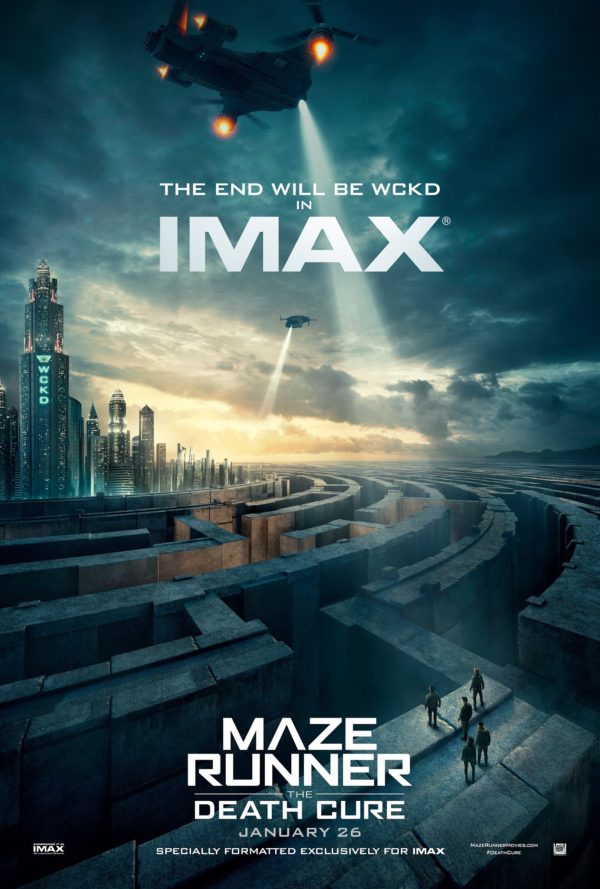