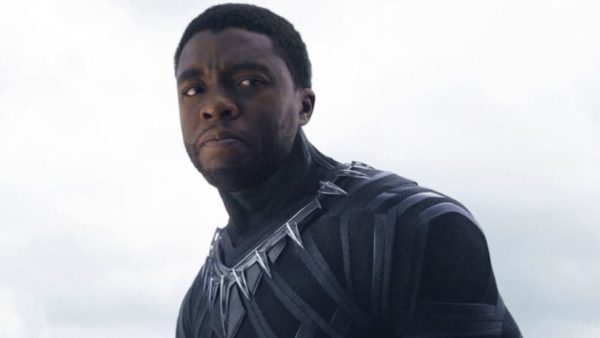 Moonlight director Barry Jenkins has signed on to direct Expatriate, which Deadline describes as “an international thriller set around a 1970s plane hijacking”. Black Panther star Chadwick Boseman is attached to star, having co-written the script with Logan Coles, and the film is being produced by Marc Platt Productions and Gran Via Productions for Universal Pictures.

Jenkins is following up the Oscar-winning Moonlight with an adaptation of James Baldwin’s If Beale Street Could Talk, and is also attached to develop an hour long Amazon Studios drama series based upon the Underground Railroad. It’s said that he’ll move on to direct Expatriate once he finished up with Beale Street.

2018 looks set to be a big year for Chadwick Boseman. In February, he reprises his role as T’Challa from Captain America: Civil War for Marvel Studios’ Black Panther, and returns again in May for the hugely-anticipated Avengers: Infinity War.